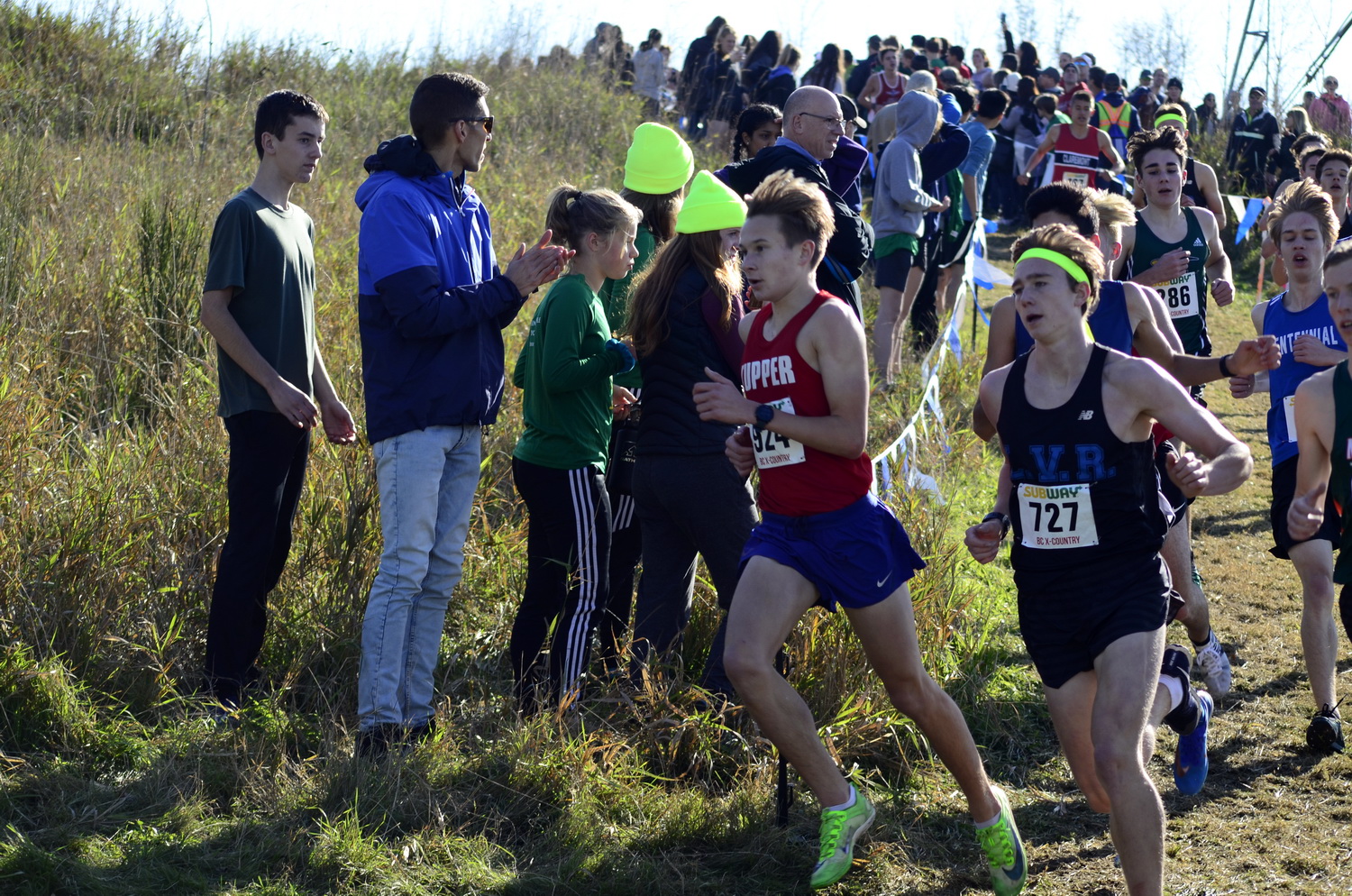 The 2019 Canadian Cross Country Championships will be taking place, Saturday, November 30 in Abbotsford. The meet will be run in Clearbrook Park.

Below is a preview of the men’s U20, U18 and the U16 age categories. The U16 men’s and women’s events are a trial for 2019. Awards will be for individual accomplishments only.

Currently, 141 men in the U20 category have registered online for the 2019 Canadian Cross Country Championships.

Several of the athletes competing possess the ability to hit the podium on the right day; it should be a very competitive race over the four-lap, 8km distance.

Jaxon Mackie, attending Gonzaga University is Athletics Illustrated’s pre-race favourite. He had a breakthrough 3000m race during his spring season, running an 8:42.36 at the Harry Jerome Track Classic. The Surrey native is a tough runner and can close hard.

Windsor, Ontario’s Noah Costa, who is currently attending Bradley University, is a strong medal contender. He may even win. He is a four-time Ontario Federation of School Athletics Associations (OFSAA) medallist and looks to be in good shape for nationals.

Josh Woolgar, the 2018 BC club and high school champion will race well, but he finished 64th at the USport nationals. Just two juniors beat him in that meet. It will be interesting to see how he performs while running with the front pack.

With all of this in mind, and a weather forecast predicting cold and dry conditions, the surface will favour those who have put in the steady and strong road distance volume.

At the BC Club championships, 18-year-old Jonah Brost with the Prairie Inn Harriers Youth Team took the men’s U20 race in the time of 26:58, while Callum Campbell of Vancouver Thunderbirds finished second at 28:41. While it appears there is quite a chasm between the two athletes, their race category was mixed in with masters and seniors, where perhaps it was more difficult to key off of one particular opponent – to keep in touch. Regardless expect Brost to compete hard for a top-5 position and Campbell to finish top-15.

Brost can be a tactical runner. At BC High School Championships, he was well back during the first lap and slowly made his way to first place during the third lap. He had a strong finish against Keaton Heisterman. Heisterman, who will be in the U18 race, can go to the well and just outkicked Brost for second.

“I kept it quite relaxed in the beginning. I was in about 50th during the first lap and during the second lap I picked it up. I didn’t get to the lead pack until we were into the third lap. That’s when I took the lead and I tried to hang on as long as I could, but finished third and close to second, so I am happy with that,” said Brost.

The race could come down to Ontario versus BC, as Scott Arndt with Laurel Creek Track and Field Club, Matthew Mason of London Western and Adam Schmidt of Speed River went 1-2-3 in the Ontario Cub Championships.

Albertan Bill Makwae may have something to say about that though. He finished second in the Alberta High School Cross Country Championships. The race was over 6K. If there is any concern about him running fast over the extra 2K, he took care of that Nov. 2 when he ran the Alberta Club Championships and won in the time of 29:16, 43 seconds faster than second-place finisher Matthew Forman. After Makwae and Forman, it was no contest.

The BC High Schools and BC Club Cross Country Champion Jaiveer Tiwana of Coastal Track Club will be in the mix for the win in the U18 category. So will the Ontario clubs champ Dakota Goguen who won by over 10 seconds over Max Davies and Christian Rachner. Just one second separated Rachner from Davies.

Tiwana dropped the pace considerably over the final kilometre at BC High Schools and created some separation, demonstrating strong aerobic fitness that powered his kick well.

“I was kind of just waiting for that last hill and that was when I was planning to make my move until then I was just trying to stick to the pack and in the end it worked out how I wanted it.”

Wadhwani may be powered by notorious Wadhwani family talent. His brothers Nathan and Isaac have competed very well at provincials and nationals for several years.

Red Deer’s Jared Howse could be a dark horse, he finished third at the Alberta High School Championships and second in the clubs. None of the athletes that finished ahead of him at the two meets appears to be listed on the confirmation list.

Thirteen seconds could be an eternity at the end of a race, and that is how much time expired after U16 champion Tion McLeish finished in front of second-place finisher Devon Meadows. But three weeks between meets is an opportunity to train well enough to close that gap. The two finished in 12:44 and 12:57, respectively at the BC High School Championships. Both will be racing nationals.

For McLeish, the nationals meet wasn’t even on his radar. He was simply racing the high school meet to keep fit as he has his mindset on the outdoor track season.

After some pestering, he relented and said that he would ask his coach and perhaps he will make it over. His name is on the confirmation list.

As is Will Leather and Jack Lehto from Ontario clubs, they were the seventh and eighth finishers. None of the six finishers ahead of them are racing the U16 category at nationals according to the confirmation list.

Kieran Schmidtke will be racing. He is a strong runner who finished second in Alberta High Schools on Oct. 22 in Lethbridge to Isreal Bezooyen, who apparently is not racing nationals. They finished in 15:00 and 15:09, respectively.

In Wetaskiwin, on Nov 2, Schmidtke, a Lethbridge Track and Field Club member won the clubs championships by seven seconds over Calgary Spartans Kaden Kingsmith who will be looking to change the order of the finish on Saturday.