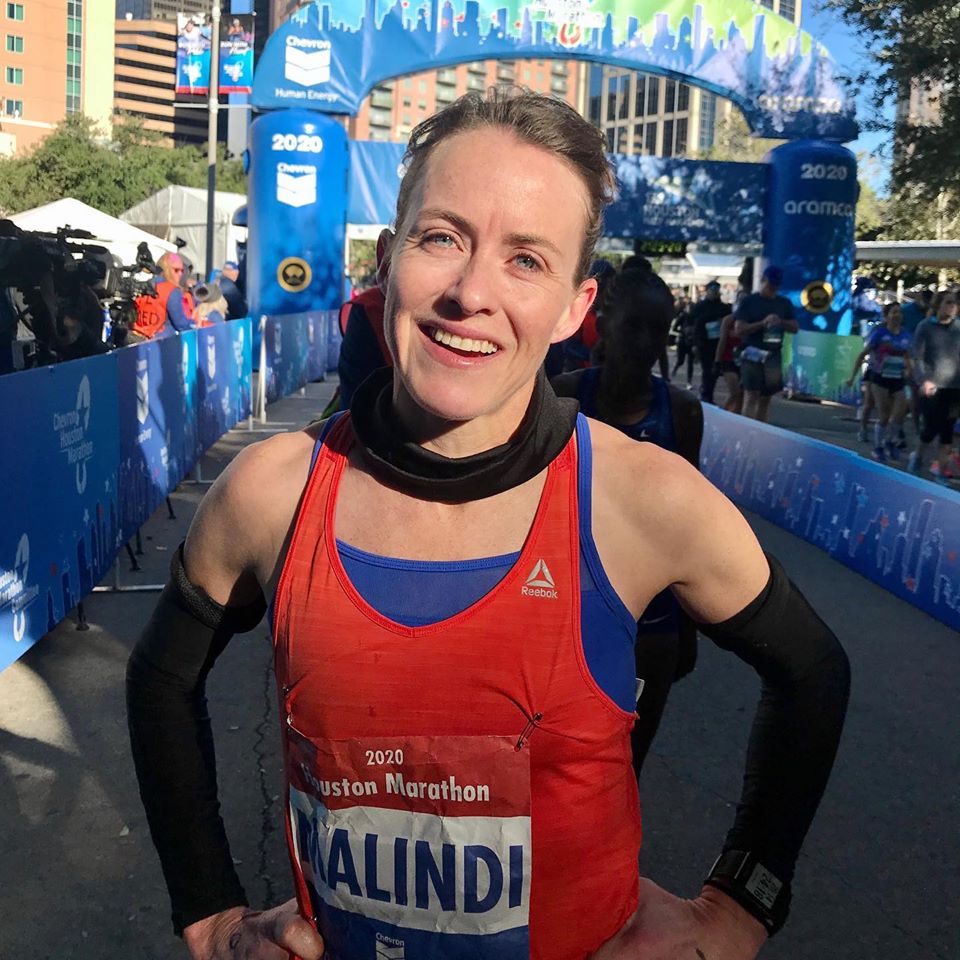 Elmore from Kelowna broke the national record at the 2020 running of the Houston Marathon. In that race, she clocked her best of 2:24:50.

To say I am excited to race the BOSTON MARATHON is an understatement! This field is absolutely LIT! Honoured to be on the start list with these incredible ladies. And so happy I get to do this with my pal @MalindiElmore https://t.co/G9OdLO2XOm

Wodak, at the Dec. 2020 Chandler, AZ Marathon Project – a one-off marathon staged during the pandemic – ran the second-fastest marathon all-time for a Canadian with her 2:26:19 performance. Both masters athletes continue to run at the highest standards.

“Considering [as a marathon runner] that Natalia is a 1500m Olympian and Gen Lalonde 3000msc Olympian, I am pretty happy with how that time trial went. I am right where I should be.”

Wodak from North Vancouver and Elmore, mother of two boys have been training in the snow. Expected for Kelowna but not so much for residents of Vancouver who have had one of the snowiest winters in years. The athletes will have a chance to get away to San Diego for six weeks near the end of winter.

Boston, which has been moved back to its original date after the pandemic-forced fall running will go on Patriot’s Day April 18th once again.

According to Let’s Run, the women’s field is, “is nothing short of the greatest lineup of female talent in the race’s history.”

See the video of the 6K time trial here>>