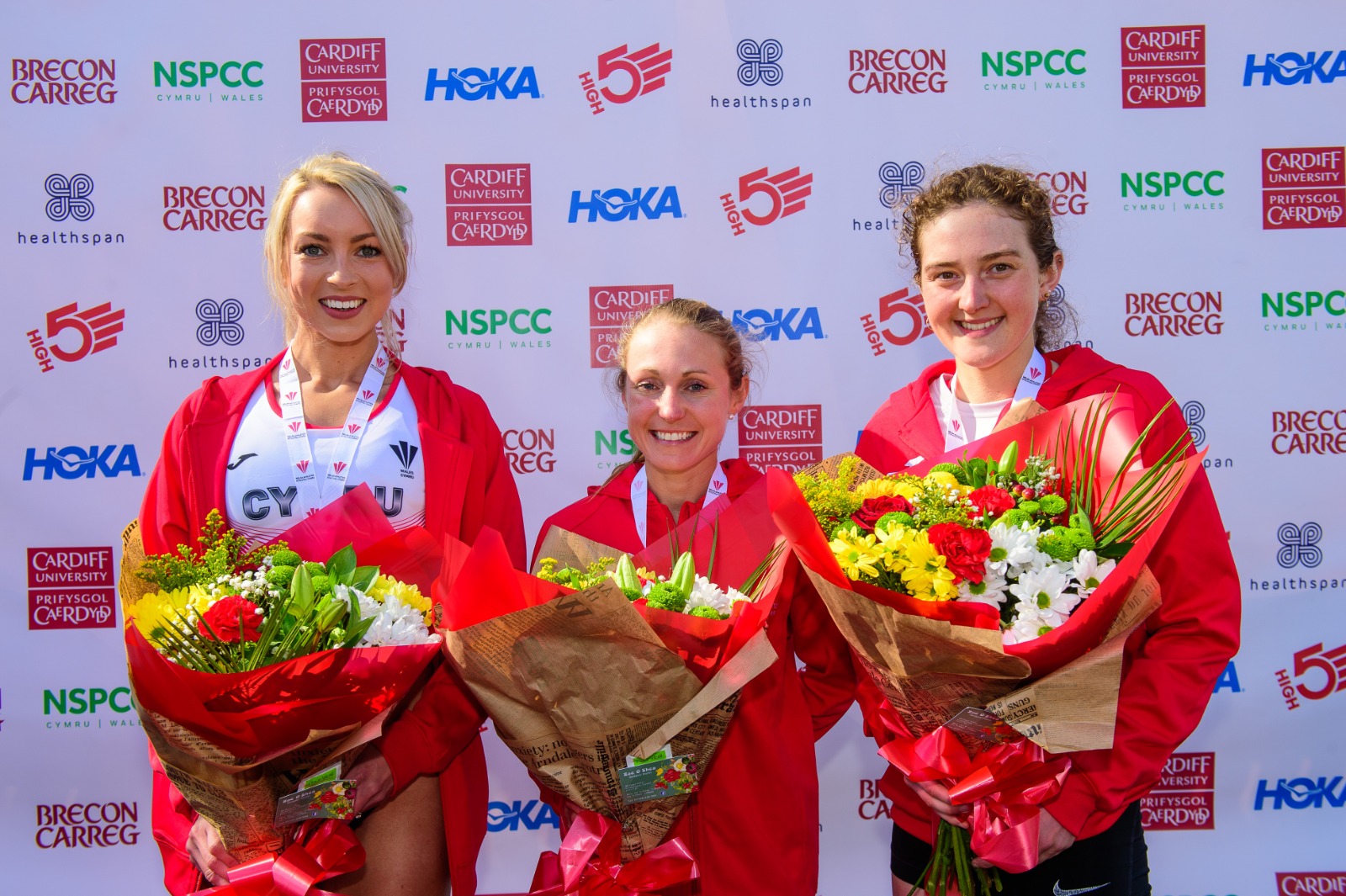 Two years delayed due to the global coronavirus pandemic, Welsh native, Natasha Cockram, came home to win the Cardiff Half Marathon Sunday in the time of 70 minutes and 47 seconds, to improve on her own personal best by two minutes. Her previous best was from London last year, where she clocked a 1:12:46.

The 29-year-old led from gun to tape. She was clear of her Welsh athlete Bronwen Owen, who was making her half-marathon debut by nearly a minute at 5K. She passed through 10K in 33:02 and had extended her lead by 1:45 at that point.

903 days since the last @cardiffuni Cardiff Half, we are go!

Cockram hopes to be selected for the Commonwealth Games marathon happening this summer in Birmingham, UK.

Owen finished second in her debut at 74:04 while Elle Twentyman finished third in 74:58.

Kadar Omar Abdullah won the men’s race in the time of 62:46, setting a new personal best time. Finishing second and third were the Mahamed brothers Zalariya and Mahamed in second and third place. They finished in the times of 62:52 and 64:05, respectively.

.@cockram_natasha runs a huge P.B. to claim the Welsh Half Marathon title ahead of @BronwenOwen21 @OliviaTsim

Omar Abdullah is a member of the World Athletics Refugee program and does not currently have a country to represent. The Mahamed Brothers are from the UK. All three ran to new personal best times. Mahamed 24 and Zakariya 21,

The Mahameds hail from Ethiopia. They emigrated in 2010, from Jarso, ETH, and took to distance running quickly having come from farm life herding cows. The two live in Southhampton with 10 siblings as well as cousins.