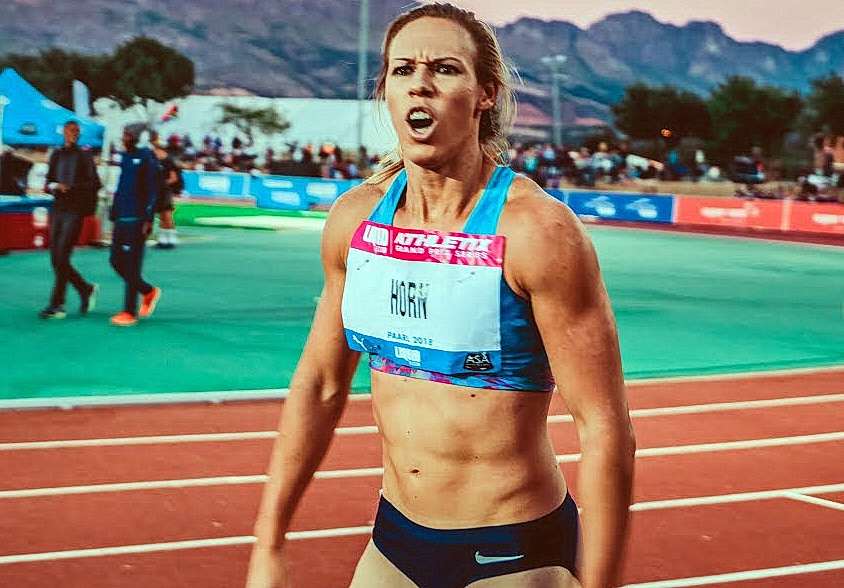 South African sprinter Carina Horn has been provisionally suspended by the Athletics Integrity Unit (AIU) for the presence of a prohibited substance in violation of the anti-doping rules.

Apparently there was a presence of Ibutamoren and LGD-4033 in her system.

Ibutamoren apparently causes the secretion of a number of hormones including growth hormone and insulin-like growth factor 1. LGD-4033 is known for its muscle mass increasing properties.

The AIU confirms a Provisional Suspension against South African sprinter Carina Horn for the Presence of a Prohibited Substance, a violation of the @iaaforg Anti-Doping Rules.
Find out more ⬇https://t.co/opInfkVlnV#CleanSport #AIUNews pic.twitter.com/ztn1KVC9hd

The mandatory provisional suspension has been handed down for now, until a final decision at a hearing is conducted under the International Association of Athletics Federations (IAAF) Anti-Doping Rules or the AIU.