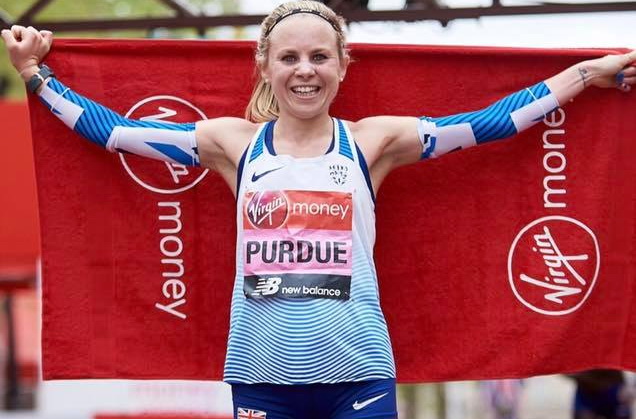 Charlotte Purdue, the fourth-fastest British marathon runner all-time, is formally appealing the apparent snub from the Tokyo Olympic team after British Athletics selected another athlete who is more than a minute slower.

The spot went to Steph Twell, whose best is 2:26:40 from the 2019 Frankfurt Marathon. The performance is faster than the World Athletics standard of 2:29:30, however, is the third slowest of the available athletes.

Steph Davis assured her place at the British Olympic Trials in March 2021, while Jess Piasecki, Purdue, and Twell did not compete.

In Dec. 2019, Purdue told Athletics Illustrated, “My main goal for 2020 is to make the Olympic team. I want to run well at the London Marathon which is our trials. Outside of running.”

Apparently, Purdue had a medical exemption to not compete at the trials. British Athletics did not specify as to why she was passed over, it may have to do with Twell having raced more often over the past two years including setting a half-marathon best of 68:55 in Houston last year. Perhaps she is assumed to be more race-ready.