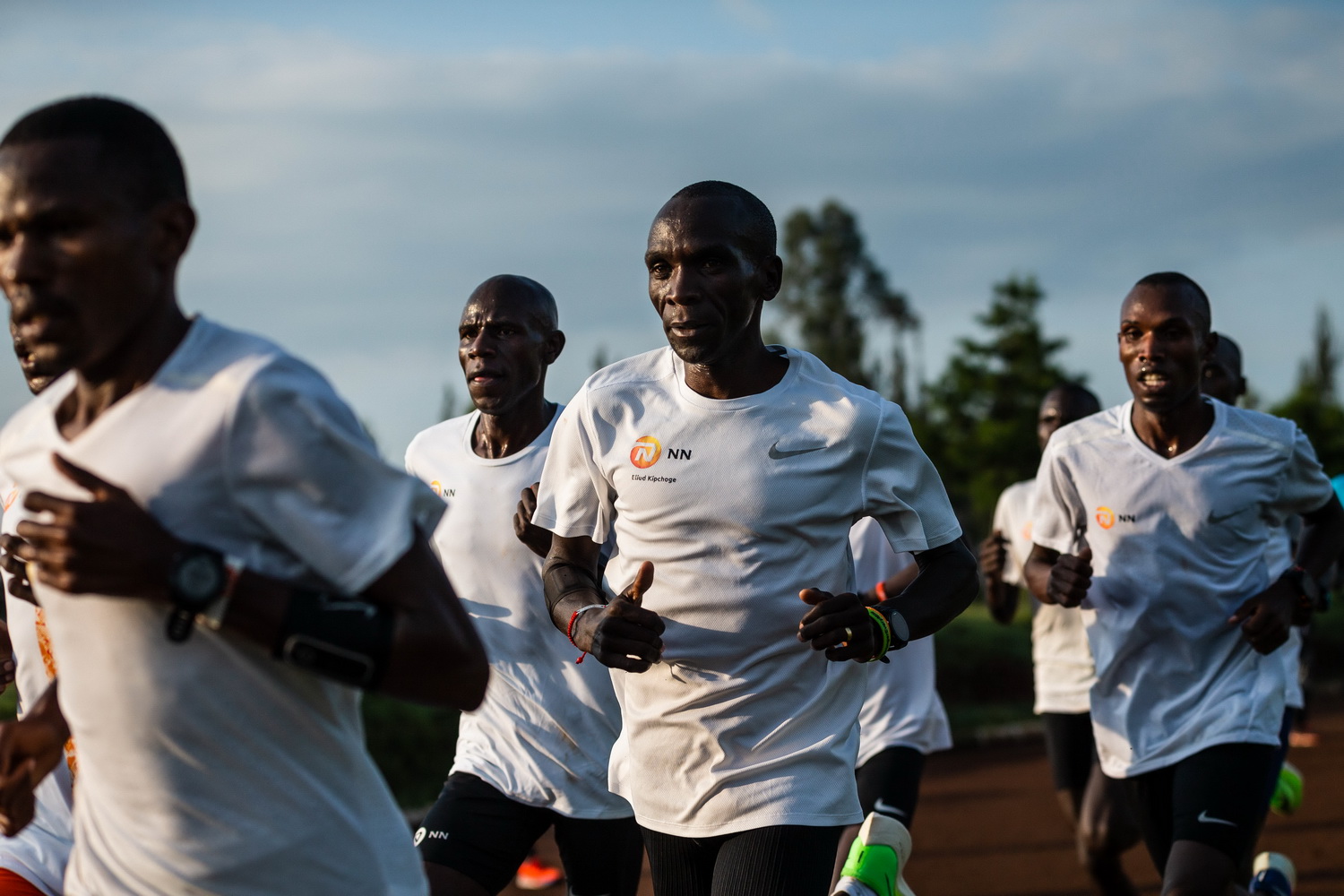 The USA’s World and Olympic 5000m medallist Paul Chelimo plus Switzerland’s Julien Wanders – the European half-marathon record-holder – are among the latest star names to be added to Eliud Kipchoge’s pacemaking team for the INEOS 1:59 Challenge.

They will all be tasked with helping Kipchoge make history by becoming the first man to break the two-hour barrier for the marathon in Vienna in October.

He said: “I have been fortunate to win medals at both of the past two major championships and I will be hoping to continue that trend in Doha before heading to Vienna to help Eliud try to make history. If I am able to achieve both those goals it will be a truly memorable period in my career.”

He said: “As someone who spends a lot of time in Kenya, I know how important running is to the Kenyan people and how proud they will be if Eliud is able to become the first man to run sub-two hours for the marathon. It’s a great honour for me to have been asked to be part of this amazing project.”

Paul Chelimo (USA, 28): The Kenyan-born American is a proven performer on the biggest stages. He won a silver medal in the 5000m at the 2016 Olympics in Rio and backed that up with a bronze medal over the same distance at the World Championships in London in 2017.

Philemon Kacheran (KEN, 28): Philemon Kacheran ran a marathon personal best of 2:07:12 to finish fourth at the Barcelona Marathon in March this year. He is one of the strongest training partners of Kipchoge.

Shadrack Kipchirchir (USA, 30):  Another Kenyan-born American who will be going to the World Championships in Doha in September to represent the USA. He is the current USA Cross-Country champion and was second in the USA Championships 10000m this year.

Noah Kipkemboi (KEN, 26): Kipkemboi has a half marathon personal best of 60:52. He is also an experienced pacemaker and was one of the pacers at this year’s Tokyo Marathon. He paced for Joshua Cheptegei at the seven hills race in 2018, when Cheptegei broke the 15km world record.

There will be further announcements on more pacemakers involved in the INEOS 1:59 Challenge in the coming weeks.