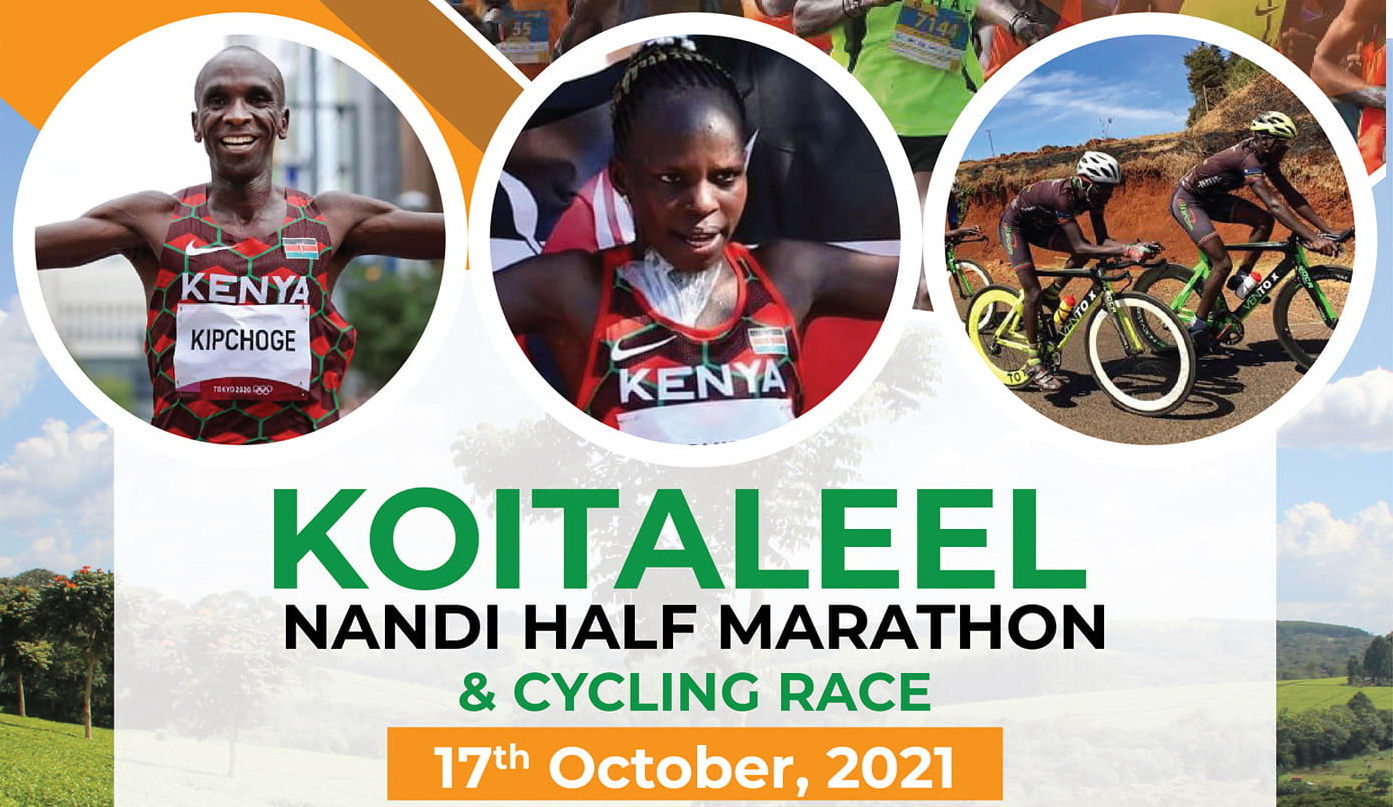 The road race started in Kapsabet and finished in the Nandi Hills Stadium.

Kiplagat breasted the tape in the time of 43:77 for the win. Finishing in second place was Samuel Naibei in the time of 44:05 and Hillary Kipkoech placed third in 44:12.

The race was put on to put focus on the recent violence against women in Kenya and was themed, “Run to end gender-based violence.”

The theme was added on the heels of the recent killing of Tokyo Olympian Agnes Tirop.

Tirop was killed by her husband Emmanuel Ibrahim Rotich. Tirop was just 25-years-of-age.

Amos Kiplagat finished fourth in the Madrid Marathon in September clocking a 2:11:39 performance.

Also in Sept. Cheserek ran a new personal best in the half-marathon distance with a 70:30 performance Göteborg, Sweden.