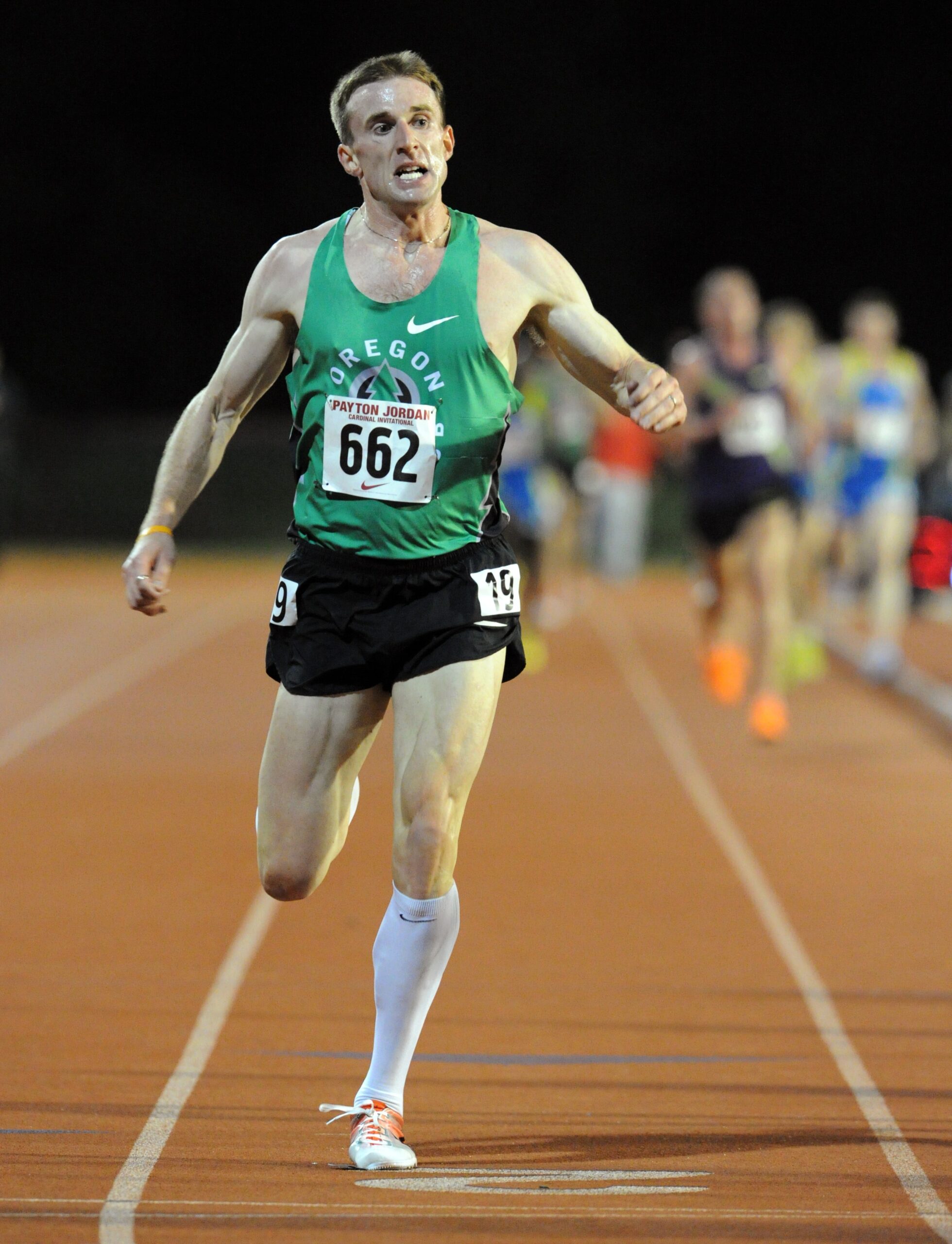 According to the publication, The Stride Report, they have apparently confirmed “by multiple sources” that the current coach at the University of Florida, Chris Solinsky, will move to the University of Oregon as an assistant coach.

Solinsky is a former American 10,000 metre record holder. He is also the first American to run under the 27-minute benchmark with his 26:59.60 performance from the Payton Jordan Invitational in 2010.

Solinsky will join the Eugene-based Oregon Ducks program which notably hired Nike Bowerman Track Club coach, Jerry Schumacher, as the Director of Track & Field and Cross Country this past summer.

BREAKING: @TheStrideReport has been informed by multiple sources that Chris Solinsky, a former American 10k record holder and the current distance coach of Parker Valby at the University of Florida, will be joining the Oregon Ducks as an assistant coach.
——–
Powered by @HOKA

Shalane Flanagan recently retired from competitive marathon running has also joined the Ducks in 2022 to oversee the women’s distance program.

Of interest is the reaction of Parker Valby one of Solinsky’s athletes in Florida, who is trending toward becoming a strong international runner.

Athletics Illustrated reached out to Solinsky by email, however, he has not responded.

Solinsky is a Stevens Point, Wisconsin native who competed in the NCAA for the University of Wisconsin Badgers under Jerry Schumacher. After graduation, he became a Nike athlete professionally coached by Schumacher. Several athletes at the time followed a similar path including Canadian Simon Bairu, who in the same Payton Jordan race also broke the Canadian record with his 27:23.63 performance.