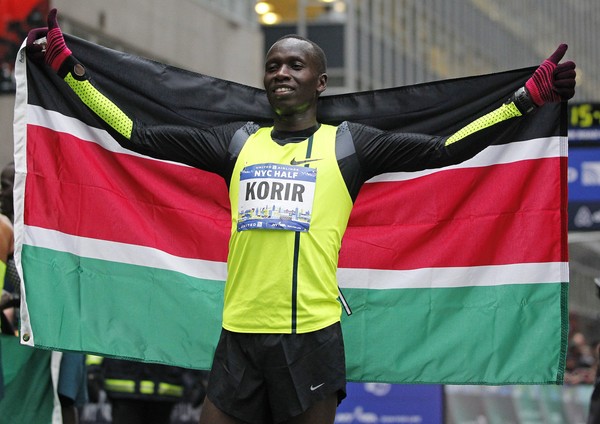 The United States Anti-Doping Agency (USADA), as expected, withdrew their charge against sprinter Christian Coleman on September 2nd for committing three whereabouts violations within a single year. With direction from the World Anti-Doping Agency (WADA) regarding their current International Standard for Testing and Investigations (ISTI) one of the dates in which a failure to update Coleman’s whereabouts should be considered to have occurred as it was not within the 12-month period. Therefore Coleman is not considered to have violated the rule.

Apparently, USADA recorded a Filing Failure for Coleman on June 6, 2018, when a Doping Control Officer (DCO) failed in his attempt to test Coleman.

Apparently, the three violations took place outside of a 12-month period, starting from April 1, 2018, and with his third missed test on August 30, 2019.

USADA has decided that the hearing is no longer necessary.

Coleman is free to compete in the 2019 IAAF Doha World Athletics Championships.

The decision can be appealed by either the IAAF or WADA.

“We must approach every case with the primary goal of delivering fairness to athletes under the rules and providing transparency and consistency in order to build their trust and support for the anti-doping system,” said USADA CEO Travis Tygart.

Finishing second was Nathan Martin in 59:32, while Parker Stinson finished third in 59:41.

Katy Jermann came in second wither a 68:39 finish time, while Karis Jochen was third in the time of 69:16.

Korir’s personal best at the distance is 59:05 from the 2017 edition. He has run the half-marathon 21.195K that same year in 59:52. It was another strong performance for the 32-year-old Kenyan-American, who now competes fully for the US.

Defending champ, Korir has finished first three of the past four years. He finished second in 2017 to Galen Rupp who finished one second ahead in 59:04.

Incidentally, Hall also ran her lifetime best for the distance during the 2017 edition with a 67:53 performance. She went into the 2019 event as the defending champion. Last year she won in the time of 69:03.

The 36-year-old Hall has run the half-marathon as fast as 69:37, last year on the Gold Coast Asics Half Marathon, finishing first and 21st overall.