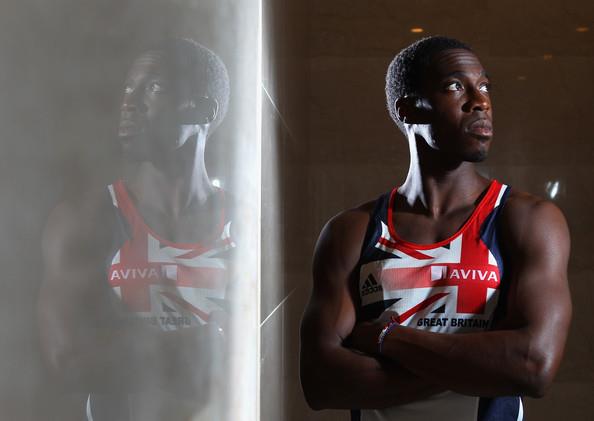 Christian Malcolm, Australia’s head coach informed Athletics Australia (AA) that he will soon accept the same position with UK Athletics. The official announcement is expected to be made public next week. In his place, former Head Coach Craig Hilliard will take the position on an interim basis.

Malcolm was hired in 2018 and offered a three-year contract. He is currently under that contract until December 2021. It is alleged that the postponement of the 2020 Tokyo Olympic Games to summer 2021 caused Malcolm to change his plans to see AA through to Tokyo.

Overhaul and upheaval at Athletics Australia and UK Athletics

Due to the pandemic and the subsequent abandonment of an Australian summer athletics schedule as well as the World Cross Country Championships, there is nothing planned on the horizon. Meanwhile UK Athletics wants to rebuild after a sub-par performance at the 2019 Doha World Athletics Championships. Malcolm was up against several other candidates.

Stephen Maguire, Scottish Athletics coach until recently, was the front runner for the position. The two were also facing competition from Jessica Ennis-Hill’s coach Toni Minichiello.

Steve Paulding and Tommy Yule who are currently interim coaches at UK Athletics were in the running, as was Sara Symington, performance director of England Netball, Mike Cavendish, with British Triathlon, and Scott Simpson, Holly Bradshaw’s coach.

Malcolm was Britain’s top sprinter for a decade. At age 19, Malcolm won both the 100m and 200m events at the World Junior Championships and then earned silver at the 1998 Commonwealth Games.

SHOESTRINGS: Introduced last week, Athletics Australia has an athlete feature series for you to enjoy on the back of some of our athletes on earning their spot on the Team for the Tokyo Olympics.

This one is brought to you in partnership with the Australian Olympic Team and the Queensland Academy of Sport where Dane Bird-Smith talks about what it means to him to be selected to represent Australia at the 2021 Tokyo Olympic Games.