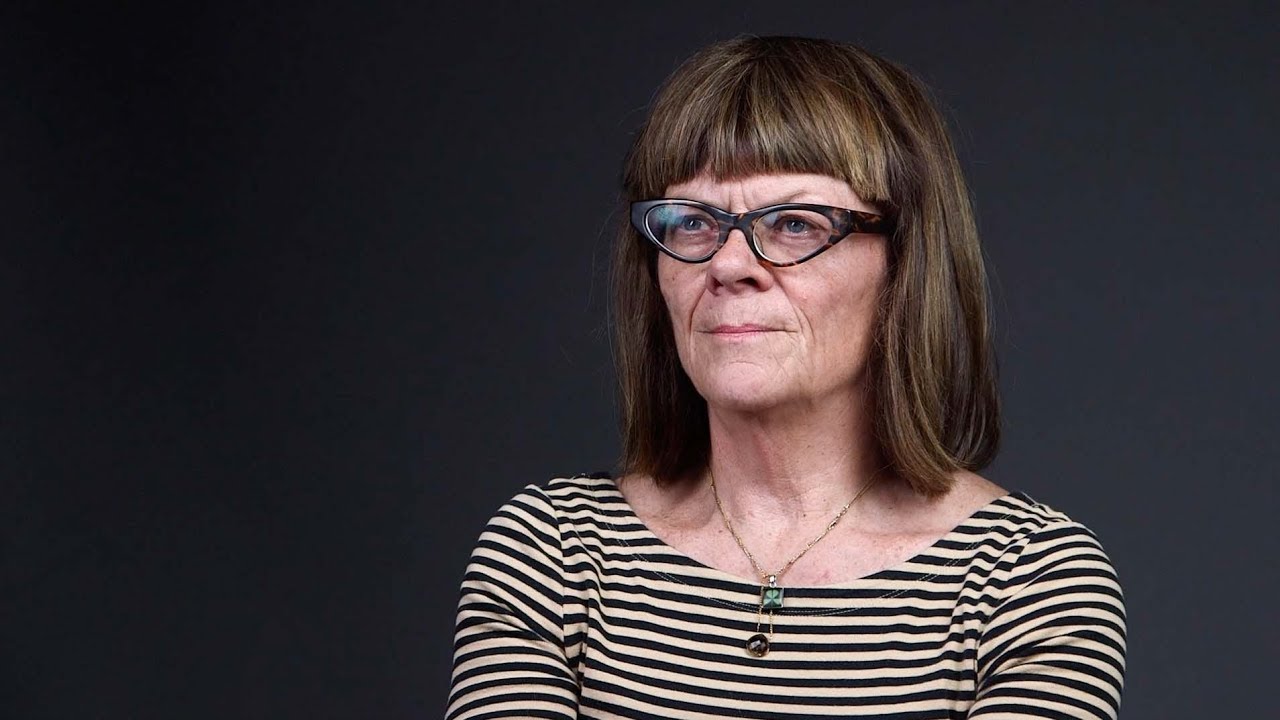 Dead at 68, and as nearly everyone will agree, too young. But she lived and she was heard. She was a multi-award-winning journalist who told it the way she saw it, simply.

She grew up in Rouyn-Noranda, QC and Toronto and studied journalism at Ryerson University. During her career, she seemed to work at every Toronto newspaper including the Daily Star, The Sun, Globe and Mail and the National Post.

I recall reading in 2018 some articles that Blatchford had written about Ontario’s audit system of their 24,000 doctors. Although I had known of her and read her columns and stories for years prior, this is the first time that I, a slow adopter, paid close attention to her voice — so concise!

She wrote the opening paragraphs:

Gentle Dr. Hsu and the audit that haunted him

“For about 15 minutes yesterday morning, the widow Irene Hsu sat directly across a boardroom table from retired Supreme Court Justice Peter Cory and wept behind her big sunglasses.

Mrs. Hsu was there to tell the judge, who is in charge of reforming Ontario’s much-maligned system of auditing doctors, how that system drove her husband, who drowned himself in April last year, to his death.”

“A former Supreme Court judge has delivered a scathing verdict on Ontario’s punitive system of auditing the province’s 24,000 doctors — guilty as charged.

Peter Cory was appointed in the spring last year to review the operations of the province’s Medical Review Committee, an agency of the Ontario government administered by a committee of the College of Physicians and Surgeons of Ontario.

While he was unable to make findings in individual cases, Mr. Cory heard from enough doctors who had been audited in what they universally described as a Kafkaesque proceeding that he flatly concluded the MRC “has had a debilitating — and, in some cases, devastating — effect on the physicians of Ontario and their families.””

It was this direct, simple, and concise style that spoke to many Canadians.

To her readers, she always had an eye on the victim. She could spot injustice often before it was determined to be so by anyone else.

When she wrote about Prime Minister Justin Trudeau pulling off the miracle election win in 2019, after his public relations miscues that were capped by the embarrassing black face debacle, she spoke to what every Canadian voter was thinking.

“What would have fatally felled or shamed almost any other Canadian politician left Trudeau barely bruised.”

She compared covering that election to covering a hockey game without knowing that overtime was coming, least of all that there would be a shootout or who would win. To her it was amazing that he survived at all – but he won!”

So she referred to it as a miracle.

Of course, we go into every game not knowing if there would be overtime, a shootout or who would win, but that was the entertainment equivalent for her.

A well-known writer once said to me, “Chris, it is like we are writing for ourselves.”

Canadians knew and could relate to Blatchford’s voice. She wrote to everyone.

Without saying so directly, she said that Trudeau didn’t really win. It was that the Conservative’s Andrew Scheer lost it, completely. For Canadians, even the most staunch right wing conservative, Toronto suit-wearing business-guy found it weird that Scheer was lying about selling insurance. Classic Christie wrote the following:

“Does anyone doubt that Conservative leader Andrew Scheer had been caught doing that he would have been instantly finished? And good thing, too, that he wasn’t so caught: Scheer could barely handle explaining the weird insurance career boosting it appears he engaged in on his CV…”

The following may have been read by a few millennials (who showed up en masse) and procrastinators:

She was bestowed awards for her book Fifteen Days: Stories of Bravery, Friendship, Life and Death from Inside the New Canadian Army. She had written four non-fiction books.

She won the Governor General’s Literary Award in 2008 and she won a National Newspaper Award in 1999 for her columns. She also won the George Jonas Freedom Award last June, which recognizes a person who contributed significantly to advancing and preserving freedom in Canada.

Blatchford was diagnosed with lung cancer in the fall of 2019 – it advance quickly and she died Wednesday, February 12.