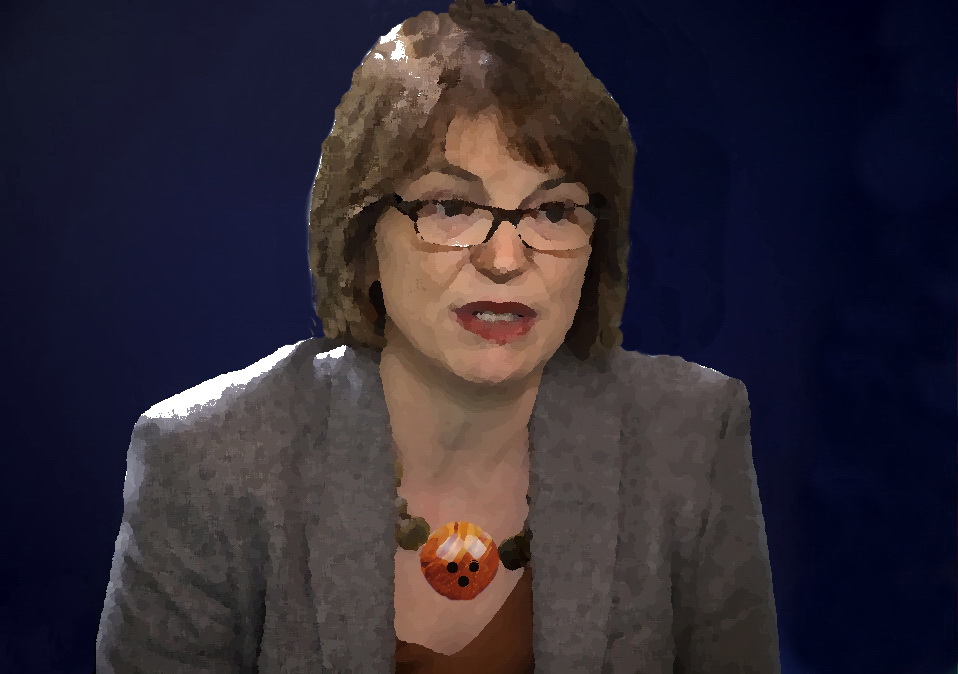 Brown University President Christina H. Paxson has reinstated the cross-country and track teams to the varsity competitive program. After having considered some of the public feedback on potential repercussions from cancelling the program, she wrote the below letter posted on Brown’s website.

Paxon had made the Athletics Illustrated Person of the Week honours for the week of June 1 for the decision to kill the athletics program. Meanwhile, Let’s Run was lit up with anger and derision for the decision.

Paxon made the correct and honourable decision quickly and decisively in regards to bringing the athletics program back from club to varsity status.

Our students, alumni and parents took the time to share their deeply personal stories of the transformative impact that participation in track, field and cross country has had on their lives. Many noted that, through Brown’s history, these sports have been a point of entry to higher education for academically talented students who otherwise would not have had the opportunity, many of them students of color. In addition, we heard from members of the women’s track, field and cross country teams who made a compelling case that eliminating the men’s program would adversely impact the women’s program.

Considering these and other factors, the University has decided to reinstate the varsity status of men’s track, field and cross country at Brown. This change is effective immediately and does not alter other decisions to reduce the number of varsity sports as part of the Excellence in Brown Athletics Initiative.

As I wrote in my letter to the community on Saturday, the primary reason for eliminating men’s track, field and cross country was to help Brown remain in compliance with a 1998 settlement agreement stemming from a Title IX lawsuit. This was not the case for any of the other teams that were transitioned out of varsity status.

This settlement agreement, which pertains only to Brown and is unique in all of collegiate athletics, created tight constraints specific to Brown regarding the balance of varsity athletics opportunities for women relative to men. The University has achieved the required balance historically by maintaining squad sizes of men’s teams that, on average, are below Ivy League squad sizes. This has been an impediment to Brown achieving broad athletic excellence. At the same time, and as a result, Brown has a larger fraction of athletics opportunities for women than most of its peers.

The reinstatement of men’s track, field and cross country will have implications for the squad sizes of Brown’s varsity teams. However, we have determined that with some modifications, Brown will be able to remain in compliance with the requirements of the legal settlement and with Title IX for the time being. In the coming year, the University will examine alternative strategies for addressing the issues that arise from the settlement agreement.

Maintaining and strengthening diversity was a foundational principle in considering the final makeup of varsity teams from the outset of the Excellence in Brown Athletics Initiative. The original revised roster of varsity sports maintained Brown’s overall diversity in varsity athletics, but we now more fully appreciate the consequences of eliminating men’s track, field and cross country for black students in our community and among our extended community of black alumni.

As I shared this weekend, members of the Brown athletics community will receive invitations in the coming days to participate in virtual meetings to hear directly from Director of Athletics Jack Hayes and me about the decisions underlying the athletics initiative. We hope to address common questions being raised and ongoing areas of concern.

Again, I remain committed to the decision to reduce the number of varsity teams to increase the competitiveness of athletics at Brown. We will do so while providing equal opportunities to participate in athletics, regardless of sex, and remaining true to our values of supporting diversity and inclusion.