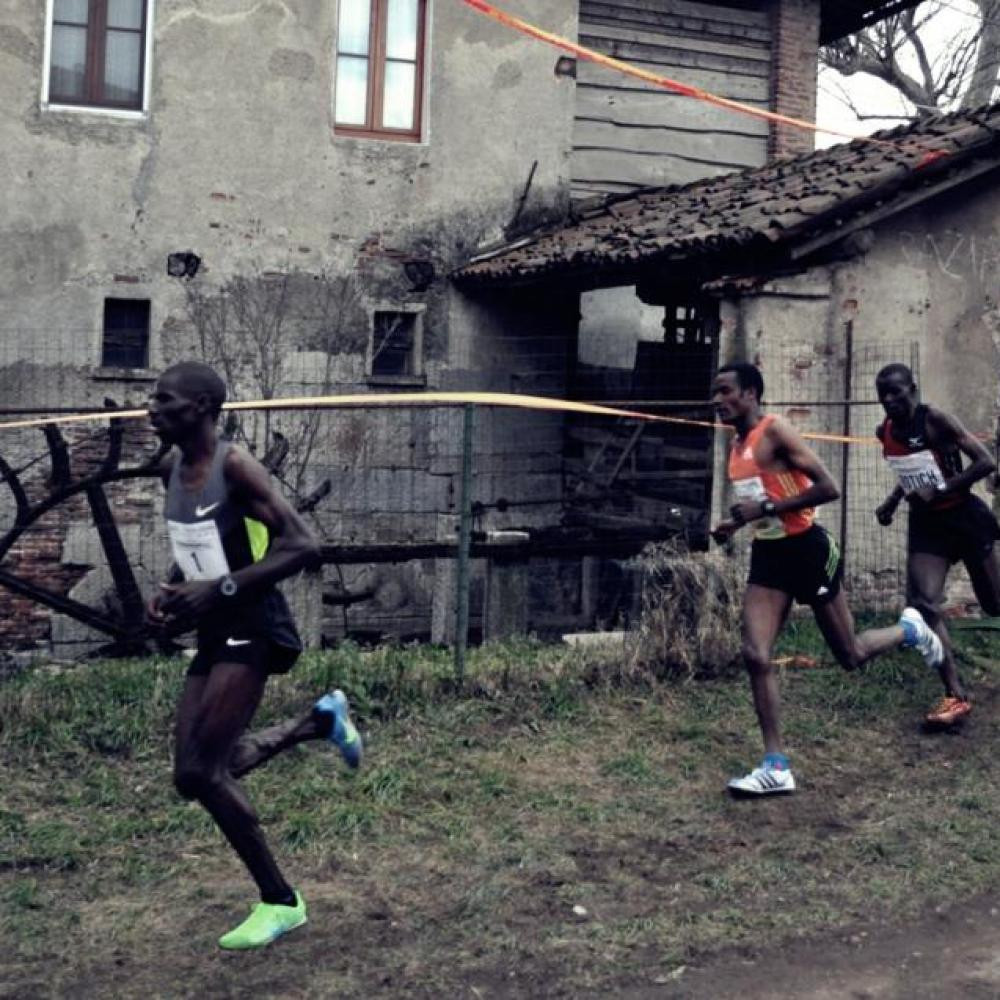 Photo credit: Cinque Mulini takes place around a number of water mills along Olona river and been held annually since 1933 ©FIDAL

A World Athletics Heritage Plaque is to be presented tomorrow to organisers of the Cinque Mulini, the latest leg of the World Athletics Cross Country Permit series, to mark one of the oldest and most famous races in Europe.

The presentation, due to take place at 11.45am before the start of the women’s senior race in San Vittore Olona, will mark the first time that a Heritage Plaque will be unveiled.

Since the programme was launched and a public competition was opened to design the plaque in December 2018, 54 plaques have been awarded.

The race has been held in the Italian commune since 1933 and revolves around a number of water mills along Olona river, which lend the competition its name – meaning Five Mills in Italian.

Ethiopian teenager Tadese Worku, the star so far of this year’s World Athletics Cross Country Permit series, will be the favourite at the 88th edition of this race. 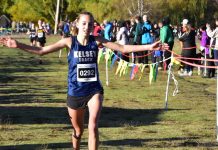