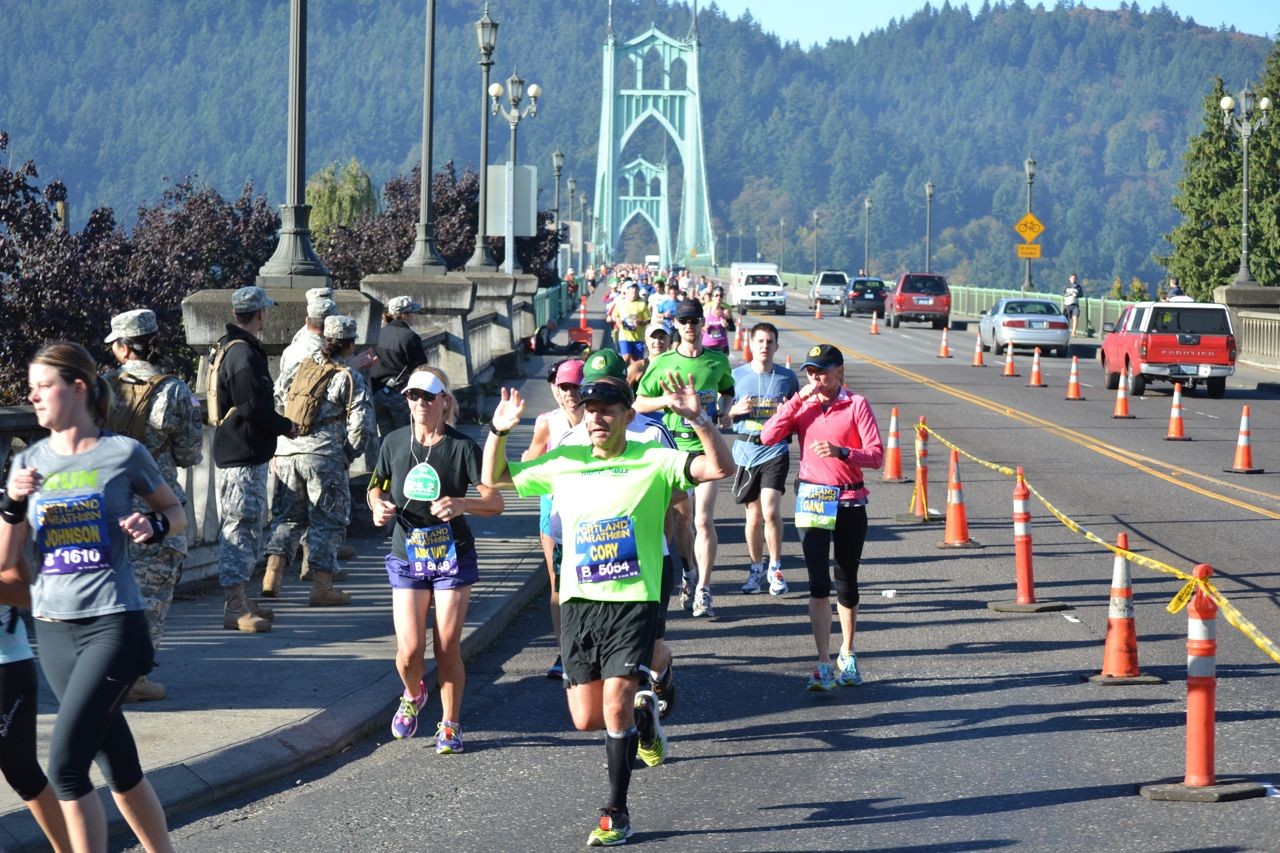 Rome wasn’t built in a day and according to Benjamin Franklin, for every minute spent planning, an hour is earned. Speaking of which, the hour is late for the Portland Marathon.

The City of Portland, Oregon is taking applications for potential organizers to operate the 2018 Portland Marathon, once considered one of the best-organized marathons in the world.

An announcement came from Mayor Ted Wheeler’s office on Friday.

Former race director Les Smith, who was in place since 1982, was ordered to pay the Portland Marathon $865,000 and is banned from future races, according to details of a settlement released Wednesday by the Oregon Department of Justice.

Apparently, Smith had “borrowed” funds from the non-profit organization that operates the event.

The Portland Marathon Board (PBOT) decided to fold. The race was cancelled, but now the 2018 marathon is scheduled for Oct. 7, 2018. This is the same day as the GoodLife Fitness Victoria Marathon, an event that is already well underway, organizationally-speaking.

Portland may want to wait until 2019 so that there is enough time provided to properly organize the event.

It is doubtful that they will find someone in time, that fits their requirements, for example, there is a questionnaire with the application asking whether potential marathon organizers have ever produced a “local, large-scale athletic event” in the Portland area with more than 2,000 participants. There will be a very limited group of people who have and have the ability or desire to begin organizing in June for the Oct. 7 date.

Applicants will are required to provide a $25,000 deposit and rally 170 volunteers.