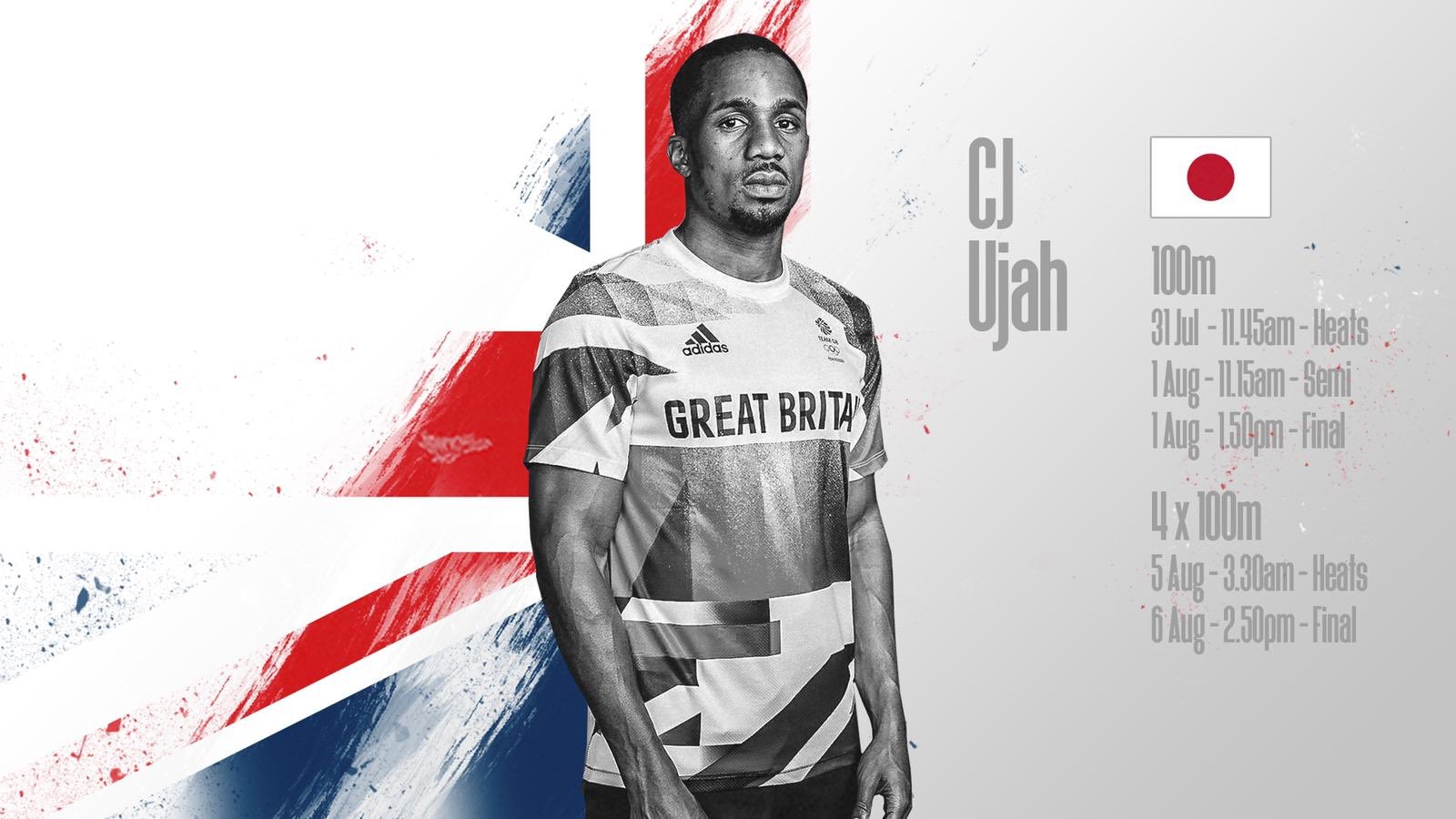 “I accept the decision issued by the Court of Arbitration for Sport today with sadness. I would like to make it clear that I unknowingly consumed a contaminated supplement and this was the reason why an anti-doping rule violation occurred at the Tokyo Olympic Games. I sincerely regret that this has inadvertently led to the forfeiture of the men’s 4 x 100m relay team’s Olympic silver medals at the Tokyo Olympic Games.

I would like to apologise to my team mates, their families and support teams for the impact which this has had on them. I’m sorry that this situation has cost my teammates the medals they worked so hard and so long for, and which they richly deserved. That is something I will regret for the rest of my life.

I would also like to apologise to both British Athletics and Team GB. British Athletics has supported the relay athletes for years and this has been difficult for everyone involved in the programme. Representing my country at a second Olympic Games surpassed my childhood sporting ambitions and I will forever be devastated that this situation has marred the success achieved by the men’s 4 x 100 relay team in Tokyo.

Chijindu “CJ” Ujah is a 27-year-old British sprinter. He was the lead-off runner of his 4 × 100-metre relay team that won both the World title in 2017 and the European title in 2016 and 2018. He also won the title in the 100 metres at the 2017 Diamond League final. Ujah won a silver medal at the Tokyo 2020 Summer Olympics, he was suspended and subsequently stripped of the medal after doping tests found two prohibited substances.

He was provisionally suspended for an alleged doping violation after his doping test showed the presence of a prohibited substance S-23 and Enobosarm. It was announced that his ‘B’ sample tested had also positive, resulting in the relay team being disqualified and losing their medals.

Link to a full explanation of decision>>

• Chijindu Ujah (the Athlete) is found to have committed an Anti-Doping Rule Violation
(ADRV) pursuant to Article 2.1 of the IOC Anti-Doping Rules (IOC ADR) applicable to the
Games of the XXXII Olympiad Tokyo 2020.

• The Great Britain men’s sprint relay team results in the 4 x 100m sprint relay Final on 6 August
2021 are disqualified together with the forfeiture of any medals, diplomas, points and prizes in
accordance with Article 11.3 of the IOC Anti-Doping Rules for the Tokyo Olympic Games
2020.

• World Athletics (WA) is requested to consider any further action within its own jurisdiction and
pursuant to its own Rules including the determination of any period of ineligibility.

We noticed you're visiting from India. We've updated our prices to Indian rupee for your shopping convenience. Use Canadian dollar instead. Dismiss