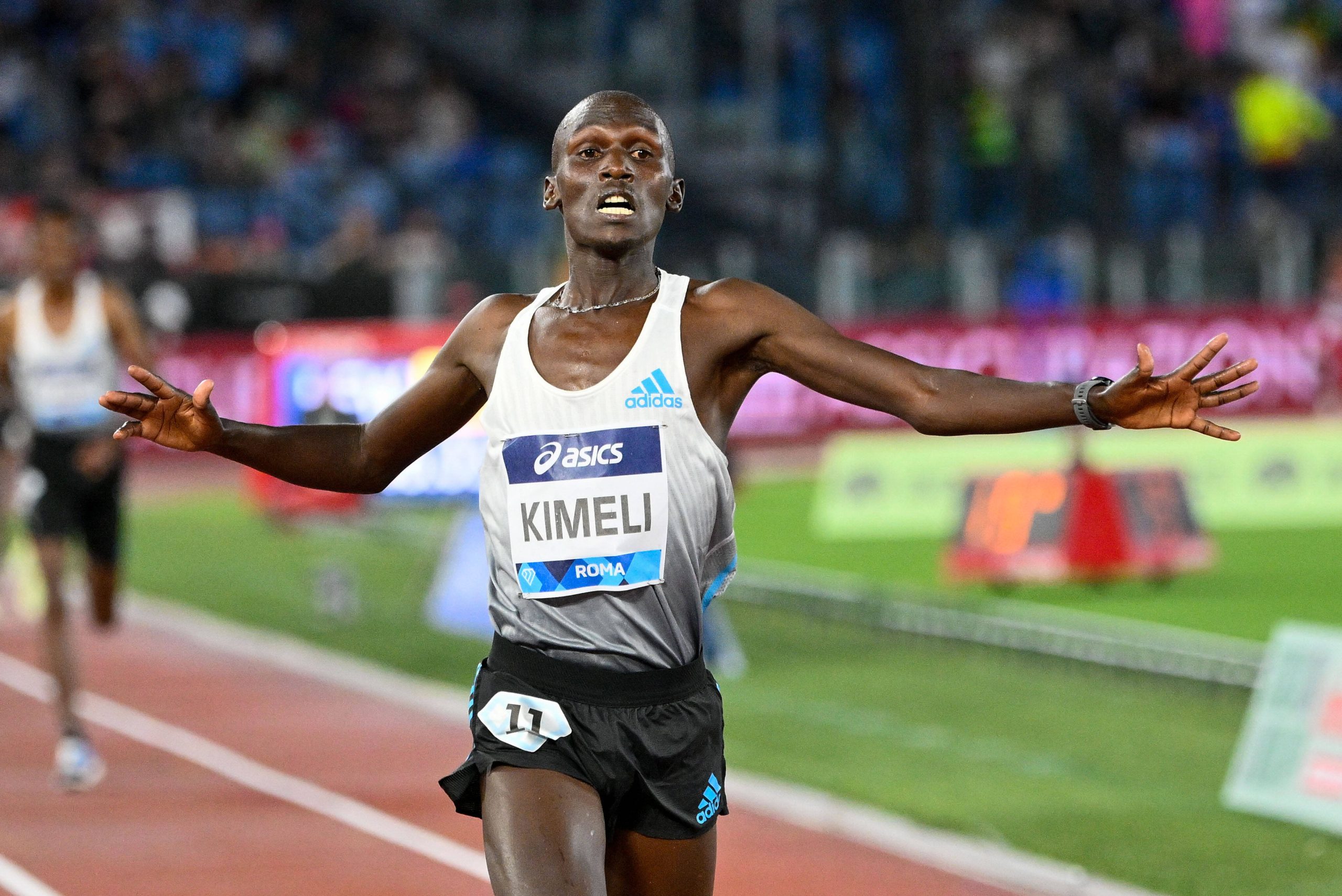 Commonwealth Games silver medallist Nicholas Kipkorir Kimeli is the latest addition to the men’s 10km race at the Brasov Running Festival to be held on Sunday, September 25.

The Kenyan, who will turn 24 four days after the race, is now one of the favourites to win the race taking place in the Romanian city in the Transylvania region. Kipkorir Kimeli had run an outstanding PB of 27:22 over the distance in Herzogenaurach in 2021. After breaking the national 5km record with his 12:55 performance in the same German town on April 30 this year, Kipkorir Kimeli went on to win the 10km in Bengaluru by 27:38 two weeks later.

Also excelling in track, Kipkorir Kimeli, fourth in the Olympic 5000m final last year, was a finalist at the World Athletics Championships in Eugene, Oregon. At the Commonwealth Games in Birmingham in August, the Kenyan managed to take the silver
medal in the 5000m with a time of 13:11.97. His season’s best, however, 12:46.33 from the Diamond League in Rome is his current lifetime best at the distance.

Marathon runner Mary Keitany is the race ambassador and special guest of the competition that will be available on a livestream with English commentary and broadcast live on TV in several European countries.

Streaming details will be provided in the coming days.