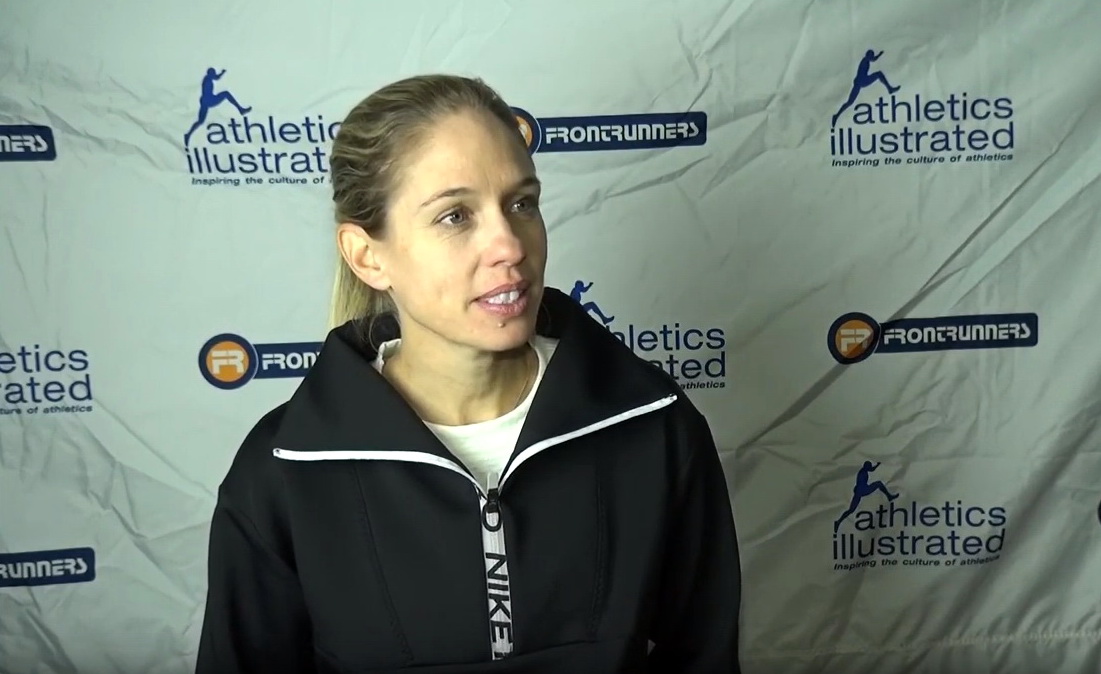 The legendary Arthur Lydiard training program is often misunderstood, even by people who believe that they fully understand his methodology.

The 44th running of the Harriers Pioneer 8K is beginning to establish an elite field. It’s the first road race of the year for Canadians — the provincial championship over the 8K distance.

Kate Ayers, who competed in the 2019 World Cross Country Championships in Aarhus, Denmark, and specializes in the 1500m distance, will be toeing the line. She finished second in 2022 in the time of 27:31 for a personal best at the distance. The only woman to finish ahead of her was Gen Lalonde, Canadian Olympian and national record holder in the 3000m steeplechase. Lalonde finished in the time of 25:58.

Thomas Nobbs of Vancouver will be racing. The 23-year-old boasts a 10,000m best of 29:31.68 from the 2021 running of the Harry Jerome Track Classic. Nobbs best over 8K is an estimate of 23:37 during a cross-country race. If the course is accurate, he will surely be competitive.

“I am just coming from training at altitude in Flagstaff, AZ. Anything faster than that would be great.”

Nobbs is back training with the Vancouver Thunderbirds high-performance team — a post-graduate club from the UBC Thunderbirds.

Nine-time winner and current record holder from the 2013 edition, Natasha Wodak, will be racing. She has competed at the event 10 times, finished second once, and first all other times. She was the first woman to break 26-minutes on the course and holds the event record at 25:28, as well as the current (new) course record of 25:55. Only, Wodak and fellow Olympian Lalonde have gone sub-26 in the event’s history.

In Berlin in September, the North Vancouver resident improved the Canadian Marathon record with her 2:23:12 performance. During the 2020 Tokyo Olympics (2021) Wodak finished in 13th place in the time of 2:31:41, for an outstanding result in only her second serious marathon. She was just 4:31 behind eventual winner Peres Jepchirchir of Kenya. Fellow Canadian Malindi Elmore took ninth in the time of 2:30:59 in the sweltering heat. Elmore held the national record before Wodak improved upon it.

Wodak will also be competing in the Houston Half Marathon in January, before building for her next marathon. She is keeping its location on the down low for now.

The Harriers Pioneer 8K is the first race of the year in the Vancouver Island Race Series and the BC Super Series. The 44th edition coincides with the 44th running of the series. There have been adjustments during the pandemic including a virtual season and a truncated series. For 2023, there will be eight races across Vancouver Island.

Stay tuned for more information on the popular event.