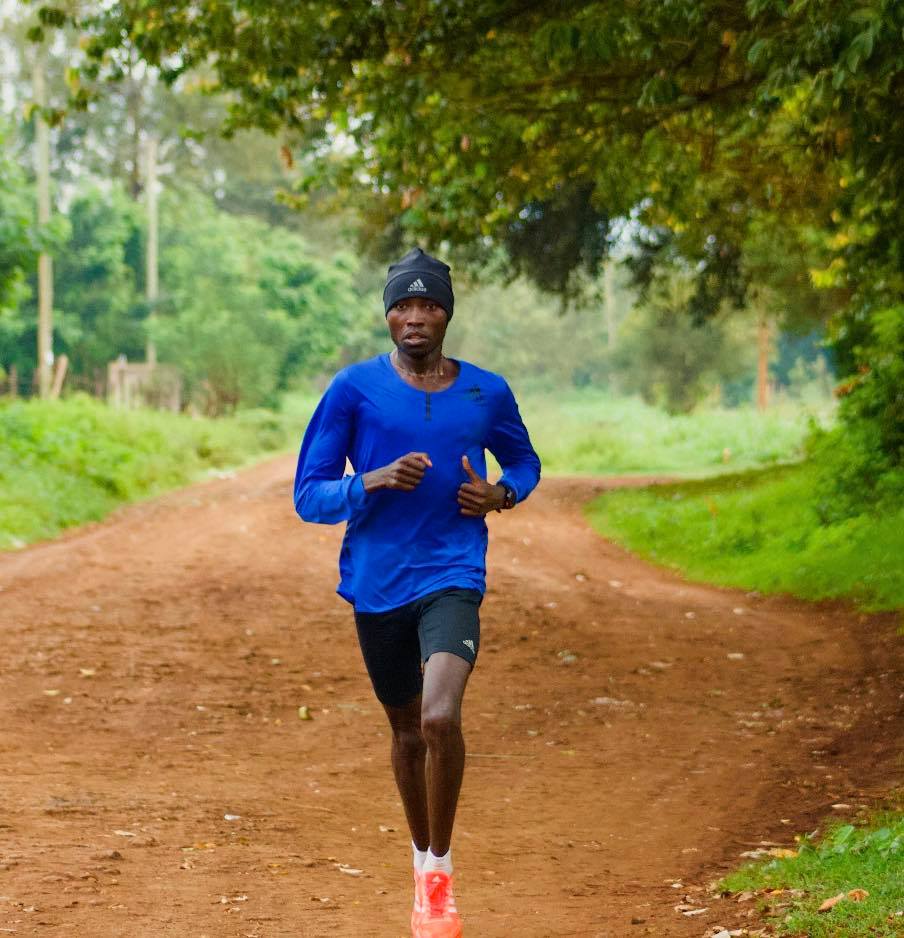 Kenyan marathon runner Daniel Wanjiru (Kinyua) has had his four-year doping ban upheld by the Court of Arbitration for Sport (CAS).

Wanjiru owns a personal best of 2:05:21, which he set on his way to winning the 2016 Amsterdam Marathon. He also won the 2017 London Marathon and at least four half-marathons.

It was in December 2019, that he was identified as having abnormal blood values. He was provisionally suspended five months later in April 2020. The now 29-year-old was officially banned for the term of four years in October 2020. The ban was appealed and the result of that appeal is that he will continue to serve out his four-year suspension.

The Court of Arbitration for Sport (CAS) has dismissed Kenyan marathon runner Daniel Wanjiru’s appeal & upheld the Disciplinary Tribunals decision to ban him for 4 years for an Athlete Biological Passport (ABP) violation.

As it turns out, the findings in his Athlete Biological Passport (ABP) demonstrated an adverse analytical finding.

According to the CAS, 16 blood samples were taken from Wanjiru starting on April 20, 2017, and ending two years later on April 29, 2019. The concern for Wanjiru was that sample 14 was taken on the day he arrived back from an altitude training camp. He flew to London, UK to compete in the London Half Marathon and subsequently returned to altitude on March 11, 2019. Sample 15 was taken two days later on March 13, 2019. Therefore the defense was implying that the blood values would change under those very different conditions when the samples were taken. All other samples were apparently not adverse.

According to the panel, “… the increase of HB from sample 13 to sample 14, and its sudden decrease from sample 14 to sample 15 cannot be explained by any other cause than blood manipulation. In terms of a blood doping scenario, such a sequence of HB variation has been achieved, in our opinion, by means of transfusion of blood, likely by reinfusing, before leaving altitude, at least two or more bags of previously-stored red blood cells on 8.3.2019, followed by withdrawal of blood either shortly after the race or after return to the Athlete’s own country on 11 or 12.03.2019; in any case before collection of sample 15.”

The panel reviewing the case found that his blood values were extraordinary. And found that doping or blood doping had to have taken place. Training at altitude will move blood value markers, but not to the extreme that was found in Wanjiru’s samples at the times indicated.

Wanjiru has run the half marathon as fast as 59:20. It appears that he was running half marathons over one hour and the marathon distance around 2:08 to 2:10 until 2014 when his times began to drop for both distances. There doesn’t appear to be a red-flag moment, however, defeating Keneenisa Bekele in the 2017 London Marathon raised eyebrows.