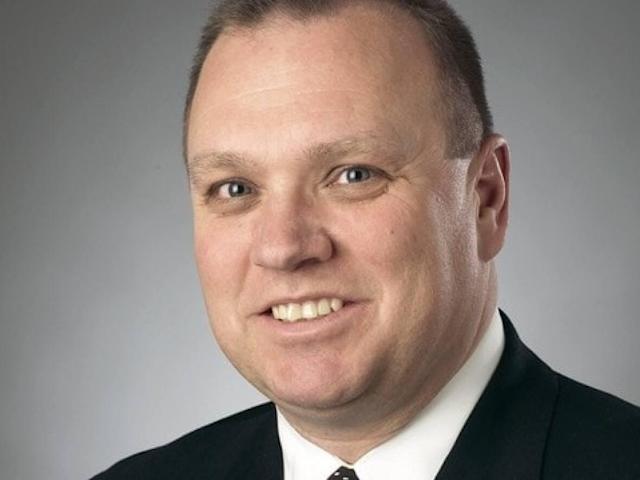 Helen Manning, Athletics Canada (AC) board chair, met with the organisation’s CEO David Bedford on Wednesday. After the meeting it was agreed that Bedford will retire from the position. Matthieu Gentès will fill the role of interim-CEO while a search for a replacement is conducted.

Bedford and Manning met in regards to complaints against him regarding sexualised tweets that he was publishing.

Bedford claimed that the tweets were from his personal account, however, his position and employer were indicated in his Twitter bio, as was a link to the Athletics Canada website.

According to Lori Ewing with the Canadian Press, Bedford tweeted to a user about oral sex, saying, “You are killing me girl. Don’t know whether to laugh or cry reading your tweets!”

According to Canadian Running Magazine, a woman tweeted about not wearing a bra, and Bedford responded with “Always important to have a couple of firm, upstanding individuals.”

A press release by Athletics Canada read, “We have a strong leadership group in place. Over the coming days and weeks the board will discuss the move forward plan. Mathieu Gentès will assume the role of interim-CEO until further notice. Mathieu has been with Athletics Canada since 2005, has held the role of Chief Operating Officer since 2016, and a succession plan was underway. The board is very comfortable that the Executive Leadership team will work together to maintain business as usual for our members, associates, stakeholders and partners.”

The board of directors announced in late May, 2019 that David Bedford was appointed CEO. His first day in the position was April 1, 2019.

“We are fortunate to have someone of David Bedford’s caliber and experience,” said Bill MacMackin, Athletics Canada President. “The Board of Directors is excited to have David join our strong leadership team, and continue to move the organization forward as we chase excellence on and off the field of play.”

“I am extremely excited to have the opportunity to join one of the marquee sports on the Olympic/Paralympic Games program,” said Bedford. “I can’t wait to get started in working with our dedicated and supportive board, high quality staff, provincial branches and marketing partners in creating the best possible environment for our athletes, coaches and their support staff in reaching for their dreams.”

In his previous role as owner and president of Sizzle Communications Inc., Bedford served as Executive Director of Team Canada for the 2018 Commonwealth Games. He negotiated high-profile sponsorship agreements, built and managed an experienced Mission Staff team all while focusing on the athletes and what they needed to perform on the Gold Coast.