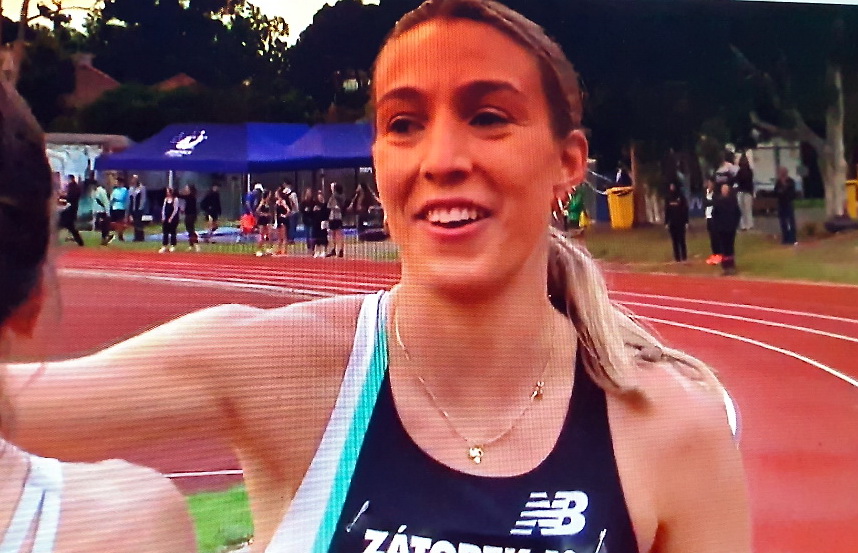 Rose Davies of New South Wales won the Zatopek 10 in Melbourne on Tuesday with the second-fastest Australian time ever at 31:39.97. The performance represents a personal best by 1:45.55.

The meet acts as the Australian national championships.

The top-three Australian women were Davies, followed by Isobel Batt-Doyle for second in the time of 31:43.26, while Genevieve Gregson finished fourth overall in 32:06.32. Canadian Andrea Seccafien finished third with a new personal best of 31:45.95. She has also stated that she will be seeking the Olympic standard for Canada. Seccafien broke the national half-marathon record 11 months prior, becoming the second Canadian to breach the 70-minute barrier (one week after Natasha Wodak) with her 69:38 performance in Marugame, Japan.