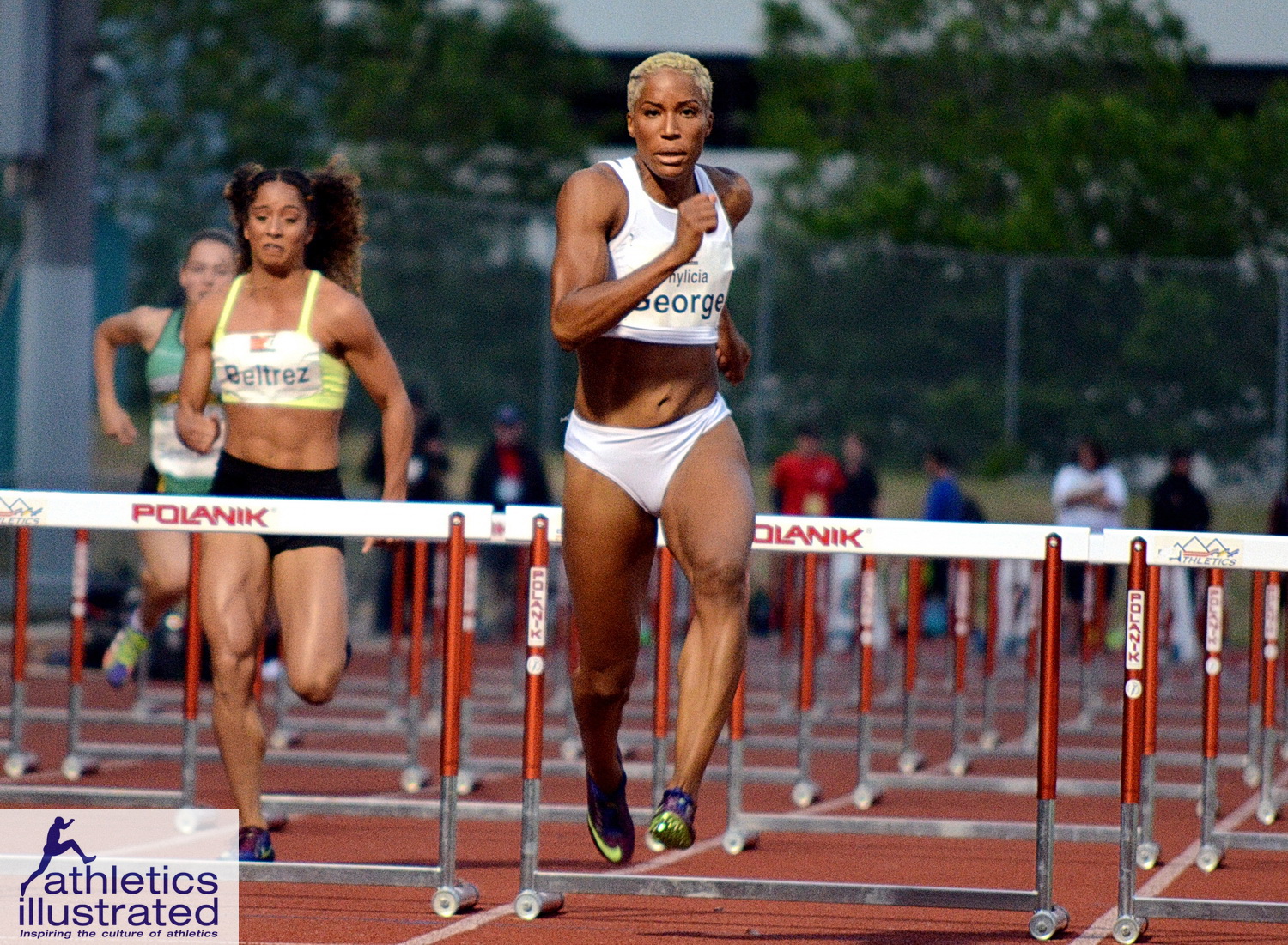 (Reuters) – The Diamond League said on Friday that it plans to return to a full competition format next year with a complete program of 32 disciplines if the global health situation allows it.

A new format was introduced for the 2020 season with the number of disciplines brought down to 24 in an effort to create a faster-paced meeting that is more palatable to television viewers but the move was widely criticised.

But the Diamond League said it would reinstate among other events the triple jump, discus, 200m, 3000m steeplechase and 5000m in 2021.

“This has been a frustrating year for the athletes, meeting directors, broadcasters, sponsors and of course fans,” Diamond League Association chairman and the president of the sport’s governing body Sebastian Coe said in a statement.