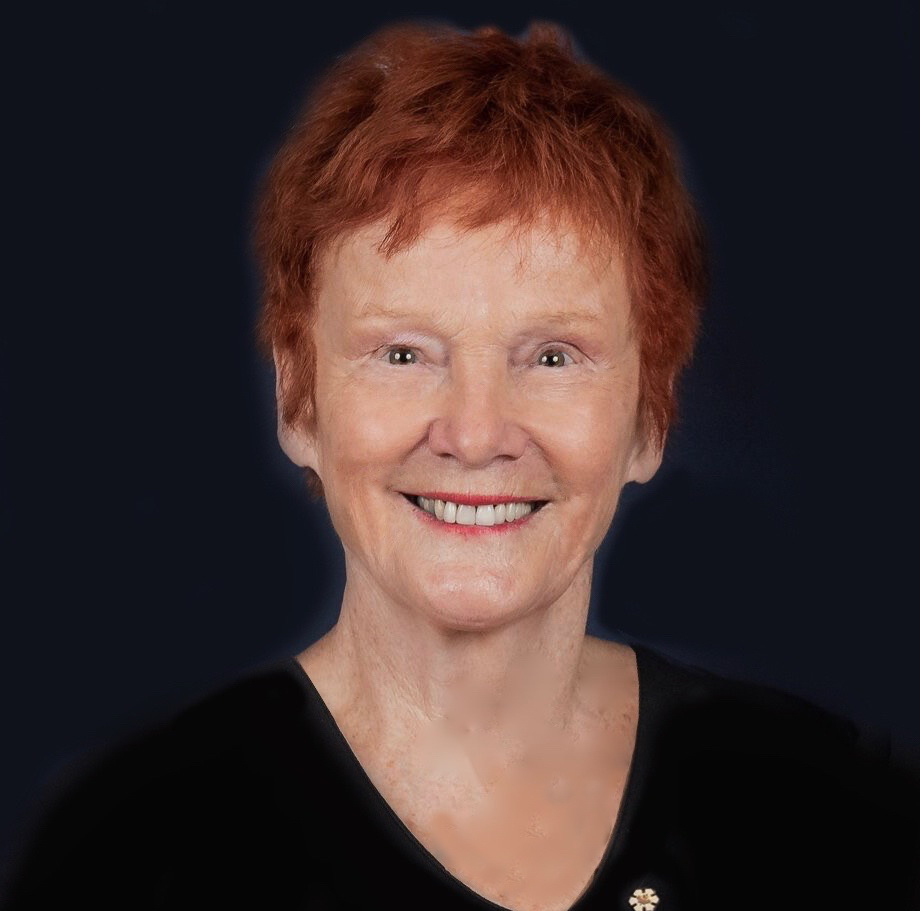 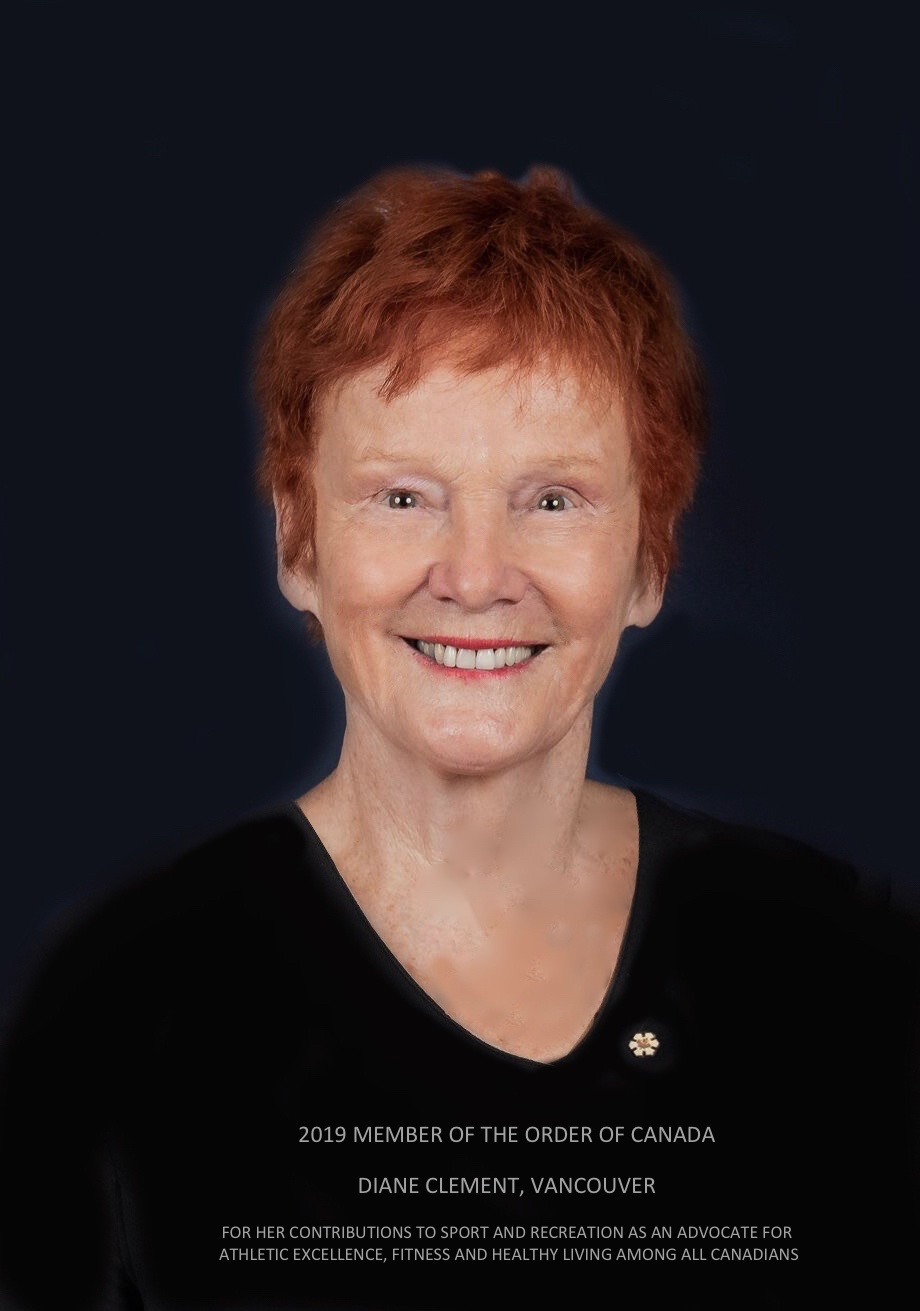 Diane Clement was born in Moncton, New Brunswick and has led an eventful life. Not only was she a sprinter on the 1956 Canadian Olympic team and a bronze medallist at the 1958 Commonwealth Games, but Diane is also an accomplished chef. Diane has authored the bestselling Chef on the Run series, is the former co-owner/chef of the Tomato Fresh Food Café and also former host of Global TV’s “Saturday Chefs.” Diane is an active member of the Vancouver community, having been on the Board of Directors for the Bid Committee of the 2010 Olympic Games, as well as the Board of Directors for the Vancouver International Film Festival, to name a few.

Diane and Dr. Doug Clement were married in 1959, have two children, Jennifer and Rand, and three grandchildren. Doug and Diane live in Vancouver, BC and are in-demand speakers for many organizations. As founders of one of Canada’s strongest track and field clubs, the Richmond Kajaks, the city of Richmond recognized this couple by creating Clement Track at Minoru Park.

They are also co-founders of the Vancouver Sun Run. They were the honourary co-mayors of the 2010 Paralympic Village in Vancouver. They received the Lions International Medal of Merit.