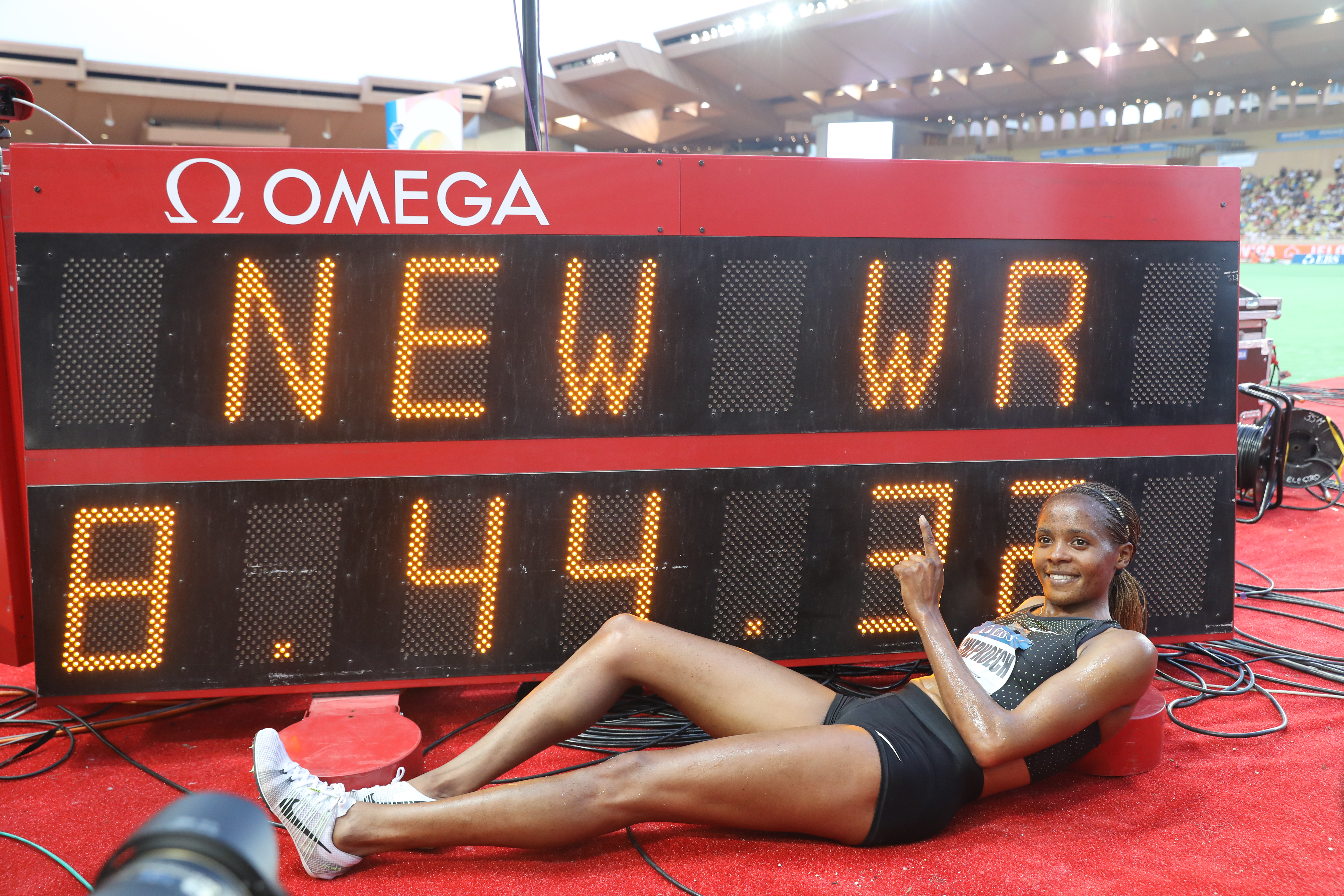 The Louis II Stadium track will see the world’s top athletes do battle, with the presence of three world record holders, whose best times were all set in Monaco: Genzebe Dibaba (1,500m), Beatrice Chepkoech (3,000m steeplechase) and Sifan Hassan (5K).

Taking the start of the 1,500m, will be three top-level talents of international middle-distance running. First up is the familiar face of Matthew Centrowitz, who will be returning to Monaco for the seventh time. The champion of the Rio Olympics will be trying to beat his personal best (3’30”40) set in Monaco in 2015. Up against him will be the world champion, Elijah Motonei Manangoi (3’28”80 in Monaco in 2017) and the world indoor record holder for the 1,500m, Samuel Tefera, (outdoor PB in 3’31”63 in 2018). The record for the best performance in the world this season is held by Manangoi (3’32”21 in Doha) and there could well be room for improvement.

The Women’s Mile in honour of Gabriele Grunewald

Christian Taylor in Monaco for the fifth time

The men’s triple jump competition will boast a stellar line-up. Christian Taylor, Olympic champion and world champion, will grace the Louis II jumping pit for the fifth time, a venue where he secured the event record (17m75 in 2015). He’ll be seeking to improve on his best jump of the season (17m47). In so doing, he’ll have a chance to hook up with his compatriot, world indoor champion, Will CLAYE (17m40 this season) and Pedro Pablo Pichardo, who has a personal best of 18m08 (17m47 this year). The meeting record could be set to tumble…