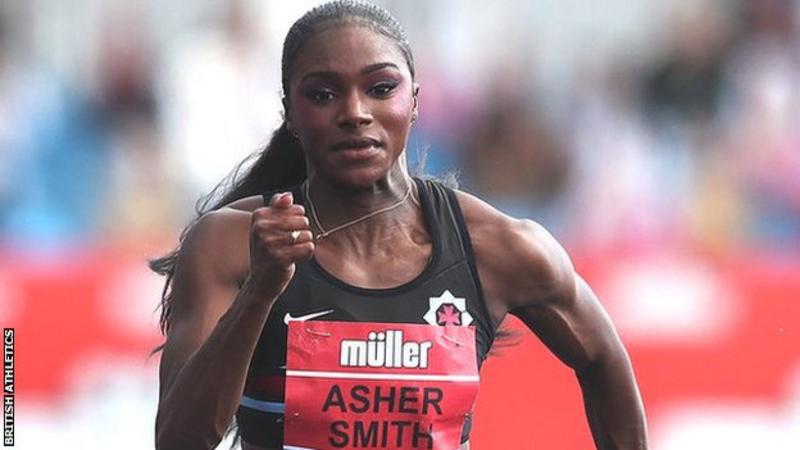 Dina Asher-Smith, the 2019 Doha World Athletics gold medallist in the 200m event has pulled out of the Müller British Grand Prix this weekend. She is protecting her hamstring issue in advance of the Tokyo Olympic Games.

“Unfortunately Dina Asher-Smith will be unable to compete at the Müller British Grand Prix in Gateshead on Tuesday due to a tight hamstring,” read a statement from the event organisers.

The meet happens on Tuesday, July 13.