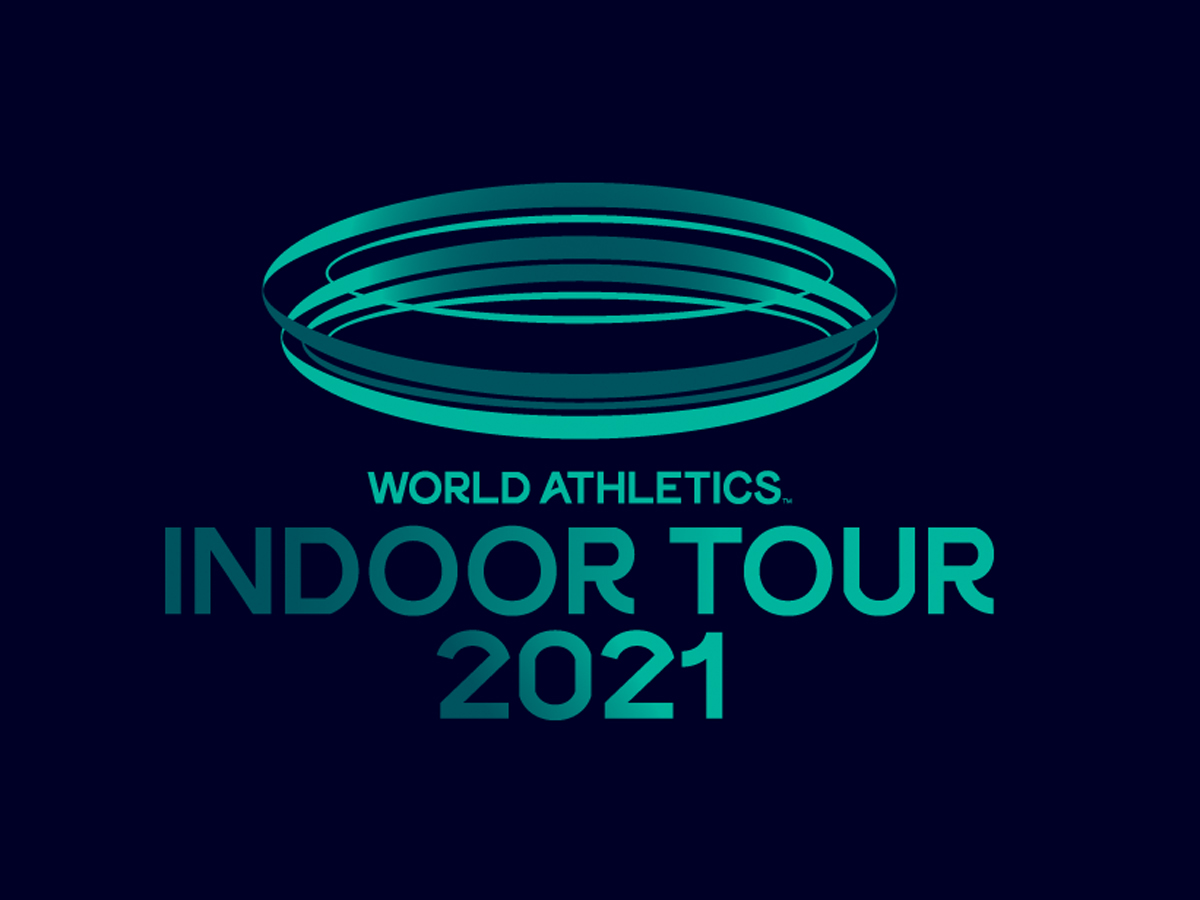 England’s Dina Asher-Smith returned to competition in winning form after more than a year away. She ran the 60m indoor sprint in the time of 7.08 to equal her own best at the World Indoor Tour in Karlsruhe, Germany. It’s early, but it is the current world-leading time.

The 25-year-old last raced during the 2019 Doha World Athletics Championships in October 2019. It was her first indoor race in three years.

On Instagram she wrote, “7.08!! A world leading time, equal PB and my fastest season opener ever. What a way to kick off 2021 and end the competition drought.”

Orlann Ombissa-Dzangue of France finished second in the time of 7.16 and the third-place finisher was Ajla Del-Ponte in 7.17.

She is a four-time national champion and Commonwealth gold medallist. Asher-Smith has medalled five times at the World Athletics Championships including earning gold in the 200m event at the Doha championships.

Asher-Smith will be racing in Dusseldorf on Sunday.