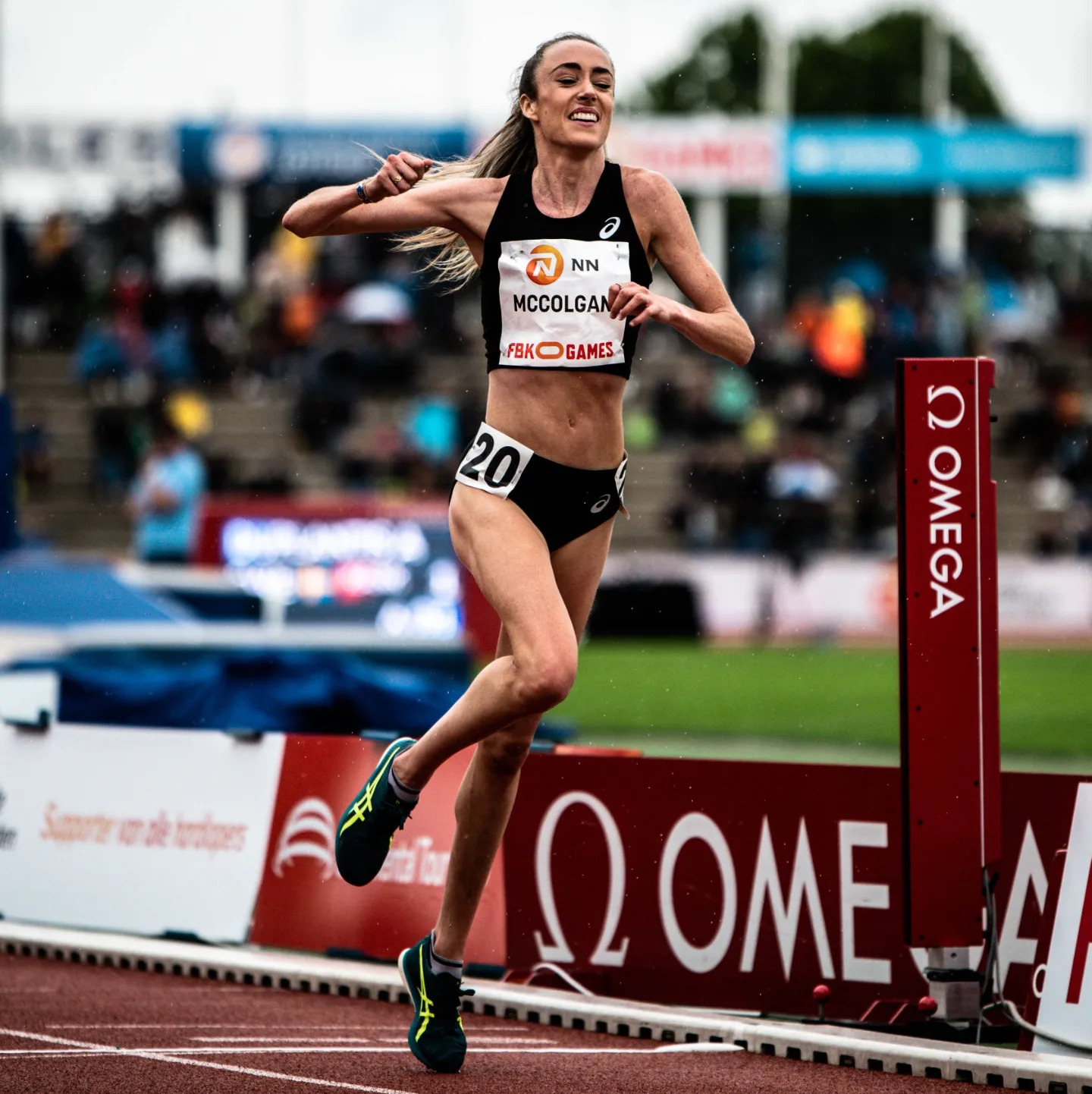 On a cool, wet and windy afternoon at Fanny Blankers-Koen Stadion, Armand Duplantis defied the conditions to record a world-leading 6.01m vault. He called a halt to his competition after the first attempt. Rutger Koppelaar of the Netherlands was the runner-up with 5.70m.

Faith Kipyegon, Peruth Chemutai, Malaika Mihambo and Anderson Peters were the other Olympic champions to re-establish their dominance, putting themselves in pole position across their respective events ahead of next month’s World Championships in Eugene, Oregon.

Dutch star Femke Bol brought the crowd to its feet by breaking her own meeting record in the women’s 400m hurdles, the Olympic bronze medallist clocked a 53.94 performance on her debut at the distance this year. It came just six days after Bol opened her season with a world 300m hurdles best of 36.86. Ukraine’s Anna Ryzhykova was the runner-up in 55.62.

In the men’s javelin, reigning world champion Anderson Peters of Grenada smashed the meet record to take victory with 90.75m. His fourth-round effort adding almost seven metres to the previous best mark at the FBK Games — the 83.90m by Klaus Tafelmeier in 1986. Germany’s Julian Weber was second with a PB of 89.54m, while 2012 Olympic champion Keshorn Walcott of Trinidad and Tobago threw a season’s best of 89.07m for third.

The women’s 10,000m saw Britain’s Eilish McColgan launch a bold bid to break Paula Radcliffe’s British record of 30:01.09, but the 31-year-old had to be content with a 39-second PB after a superb solo effort, clocking 30:19.02 to move to fifth on the European all-time lists.

Her rivals were content to let her build a gap that at one point exceeded 45 seconds. The 10,000m race doubled as the Ethiopian World Athletics Championships trial. Therefore the others were happy to compete for a position over going for a fast time. It was world record holder Letesenbet Gidey who won the sprint finish for second place, clocking 30:44.27 in front of fellow Ethiopian Ejgayehu Taye (30:44.68) and Kenya’s Margaret Chelimo Kipkemboi (30:45.00). The third Ethiopian was Bosena Mulate who finished in the time of 30:47.55.

McColgan now holds nine national records or road bests from the 5000m and 5K to the half-marathon. She is considering the marathon in the near future. Stephanie Twell currently has the record at 2:26:40 from the 2019 running of the Frankfurt Marathon.

McColgan also holds the British record in the 5000m distance event at 14:28.55, which she achieved in July 2021 at the Bislett Games in Oslo, Norway.

The World Athletics qualification standard is 31:25.00. Sixteen of 22 finishers recorded a faster time. Eleven of the competitors were Ethiopian.

Faith Kipyegon of Kenya continued her superb season with a dominant victory in the women’s 800m. The two-time Olympic 1500m gold medallist clocked a 2:00.36 result. She bettered reigning world 800m champion Halimah Nakaayi of Uganda who finished in second place in 2:00.87. Catriona Bisset of Australia placed third in the time of 2:00.90. The 28-year-old holds the Oceana and Australian record at 1:58.09, which she set last year in Poland.

Kipyegon is coming off of a tremendous effort and win in the 1500m event at last week’s Prefontaine Classic at Hayward Field in Eugen, Oregon where this summer’s World Athletics Championships will be held. She clocked a world-class time of 3:52.59, capping off the race with a big sprint to the finish.

The men’s 400m saw USA’s Vernon Norwood come from behind to overtake Jamaica’s Christopher Taylor in the home straight, with Norwood clocking 45.28 to Taylor’s 45.45. Belgium’s Julien Watrin set a PB of 49.47 to win the men’s 400m hurdles ahead of Dutch athlete Nick Smidt (49.66).