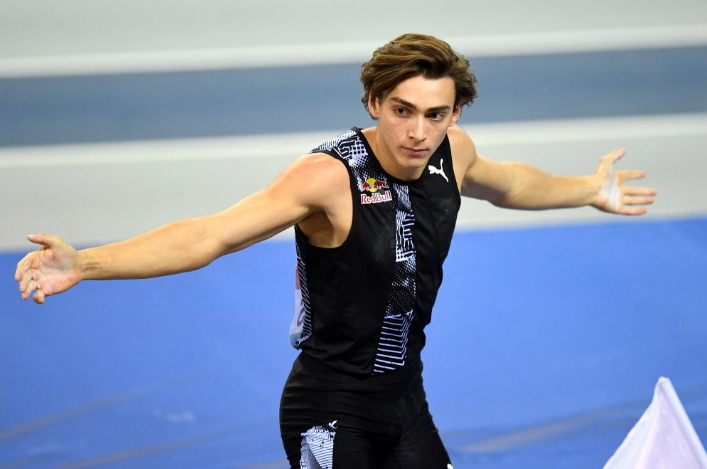 The Ultimate Garden Clash – Pole Vault Edition, featuring three of the top four vaulters in the world, is due to take place tomorrow, weather permitting.

It will pit Duplantis, who broke the world pole vault record twice within the space of a week in February, against France’s Lavillenie – who held the record before the American-born Swede – and American Kendricks, winner of the world title in 2017 and 2019.

The three athletes will be connected via a live video link and the event is set to be streamed on the World Athletics YouTube, Twitter and Facebook pages.