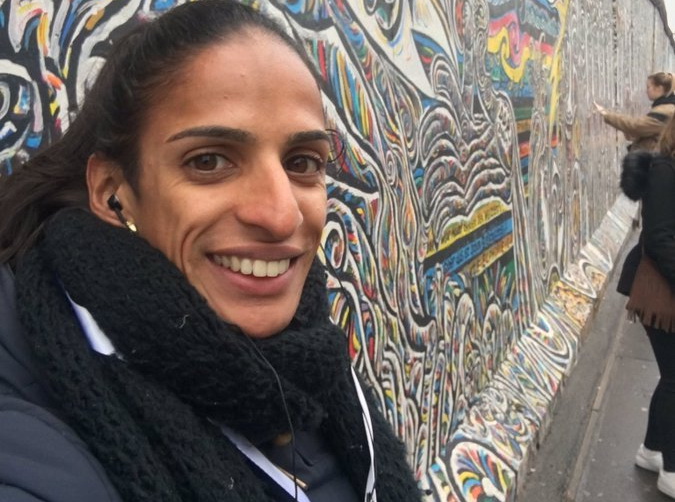 Dutch Olympian Madiea Ghafoor has been arrested in Germany after police allegedly found 50 kilograms of methamphetamine and ecstasy worth around €2 million (£1.8 million/€2.2 million) in the boot of her car.

According to reports, the drugs were found in Ghafoor’s vehicle during a routine check near the German border.

The 26-year-old, part of the Dutch 4×400 metres squad at the 2016 Olympic Games in Rio de Janeiro, is reportedly still in Germany and is set to face charges of drug smuggling.

Dutch daily newspaper Algemeen Dagblad reported the athlete told officers she was heading for a training session in Düsseldorf before her car was checked by police.

The arrest took place last month but details have only been released by the German public prosecution department this week.