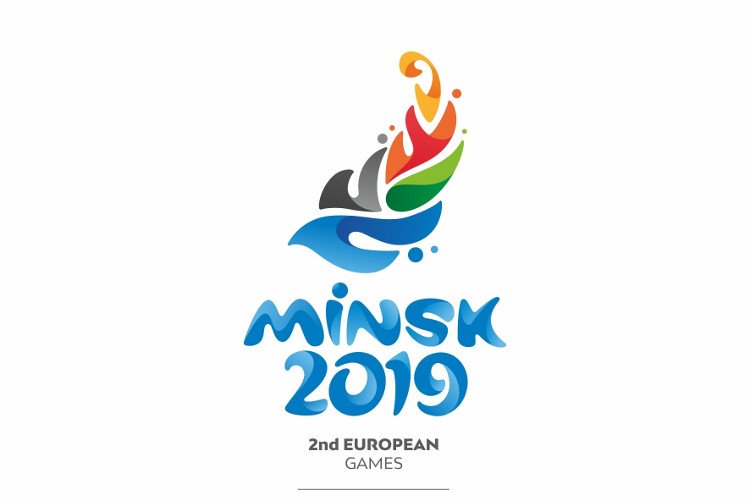 The first public sighting of “Dynamic New Athletics” – the new format being debuted at the 2nd European Games – proved auspicious here today as it provided more than enough drama, suspense and surprise to keep a decent-sized crowd genuinely engaged through four two-hour mini-matches.

It helped that the home side, involved in the third match, produced a number of outstanding performances that had home fans very obviously enthralled.

But the ultimate experience of the Belarus team said much about the nature of this European Athletics project designed in part to offer the European Games a suitable athletics offering following Baku 2015, where a third-tier European Team Championship proved diverting in itself but thin on elite athletic talent.

The concluding event of the mixed medley relay, where teams of two men and two women ran successive legs of 800m, 600m, 400m and 200m, had a staggered start enabling those with most points from the foregoing eight events to be given a proportional starting advantage.

Belarus, whose points record earned them a 50-metres start, were beaten on the line by the Czech Republic, who were 0.02 seconds faster.

There was an extra touch of novelty about this competition in that it was the first time a senior Russian team had competed in international athletics since 2015, following the national federation’s suspension by the International Association of Athletics Federations (IAAF) in the wake of the Russian doping scandal.

Russia is competing under its own name  the athletics event here, but all 19 in the team have Authorised Neutral Athlete status as a far as the IAAF is concerned.

On Monday last week the Russian Olympic Committee replaced 10 athletes who lacked ANA status with 10 who had it.

They maintained that the switch was not technically necessary as the European Olympic Committees (EOC) determines which athletes can compete in its Games, but added that the move had been made as a gesture of “goodwill”.

Of the nine events contested, four were traditional – men’s and women’s sprints and sprint hurdles.

The mixed 4×400 metres relay proved compelling, particularly in terms of the permutations of the two men and two women involved in each team.