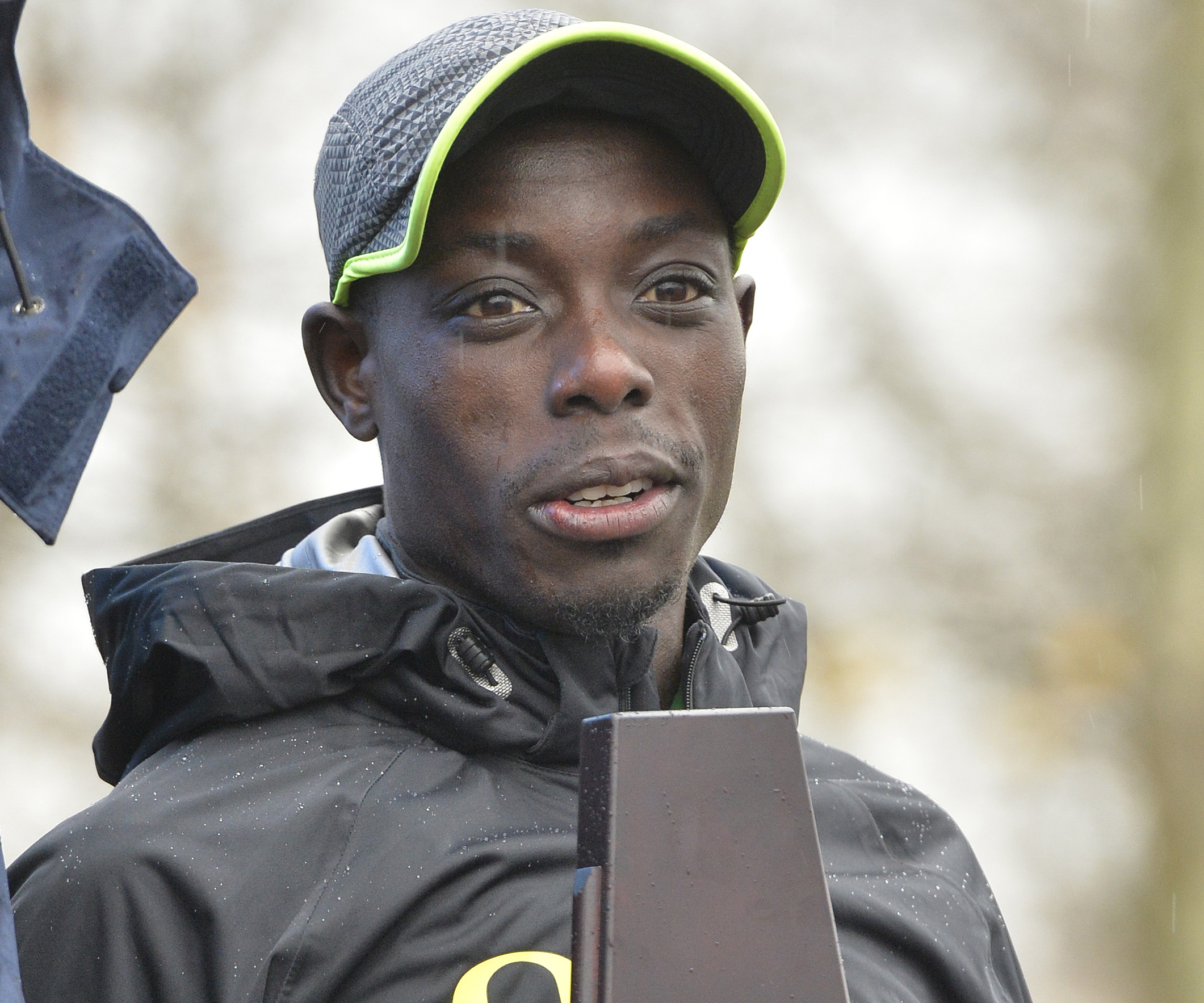 “I think the King is but a man, as I am.”
– William Shakespeare, Henry the V.

Henry the V may have been but a man as anyone was, but he didn’t earn 17 NCAA championships as Edward Cheserek has. And furthermore, he didn’t run 10K in the time of 28:25:13. Those accomplishments are reserved for Kenyan, “King Ches,” as he has become known.

The 10K road personal best, rounded up to 28:26 by World Athletics was accomplished Saturday at the 44th annual Cooper River Bridge Run in Charleston, South Carolina. A race described by its organizers as “the best organized in the world.”

Fellow Kenyan-turned-American Leonard Korir placed second in the time of 28:33, while Abbabiya “Biya” Simbassa clocked a new personal best of 28:39. Simbassa is now American but hails from Asela, Ethiopia. Korir owns a road best of 28:09 from Boston 2014.

Nell Rojas, a 33-year-old triathlete and coach, was the women’s winner. She clocked a 31:52 performance. Right on her heels was Kenyan Sharon Lokedi just one second back. The third-place finisher was Annie Frisbie, two seconds back of Lokedi.

The race was cancelled in 2020 due to the pandemic. The race organizers decided earlier this year to postpone the event until late September, hedging their bets about the lifting of gathering limits. The run is scheduled for April each year.

Inevitably, people will want to know which brand of shoes the winner was wearing during the race. King Ches is a Skecher’s-sponsored athlete. He was apparently wearing the Skechers GO RUN Speed Elite Hyper.

Skechers signed American Mebrahtom Keflezighi back in 2011. He gained notoriety for winning the 2009 New York and 2014 Boston Marathons. “Meb” also earned a silver medal competing in the 2004 Athens Olympic Games marathon. The 27-year-old Cheserek signed with Skechers in 2017. Signing King Ches was likely helped by the fact that Keflezighi was competing in the American brand.