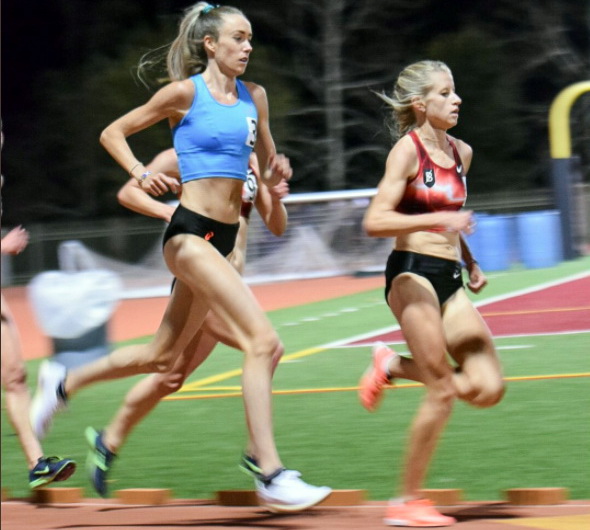 Her third win at the event was run in the time of 50:43. The performance is two seconds faster than the previous record which was set by Israel’s Lonah Salpeter.

The performance is also faster than Paula Radcliffe’s British record of 51:11 and Sonia O’Sullivan’s course record of 51:00.

Wahhh! What a way to finish my season! 🤯

Course Record, British Record & European Record (we think!!) I could not have asked for a better way to end 2021.

Thank you to everyone for the cheers around the course & for the support this season!🥰 pic.twitter.com/yPjEt4EXHn

After a strong Olympic showing this summer, McColgan took the European 10K record of 30:52 in the Great Manchester Run, the fastest ever time by a European in a women’s only race.