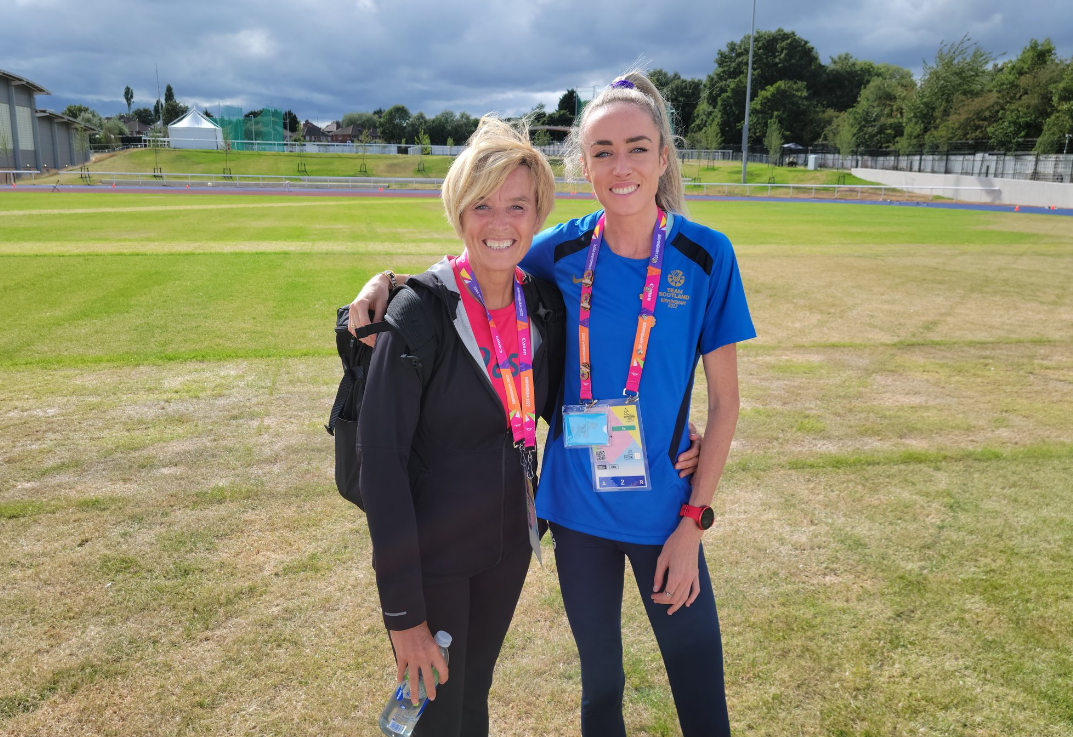 Scottish runner Eilish McColgan has delayed her much-anticipated marathon debut until sometime in 2023.

McColgan has been suffering from low blood sugar during long runs, something that she started experiencing in 2017. When her blood sugar gets low, she becomes light-headed. The condition is called rebound hypoglycemia.

The 31-year-old will make her marathon debut in London 2023, which returns to its traditional schedule of April. The 2022 event takes place in October, as it has throughout much of the pandemic.

Sadly, I won’t be taking part in the TCS London Marathon this October.@LondonMarathon

I’ve had some unexpected issues with my blood sugars when taking fuel on long runs & sadly there isn’t enough time to get it right for race day. 😤⛽️

She is scheduled to compete in the Big Half this Sunday in London and is hoping to improve her own British record of 66:26.

In 2020, McColgan told Athletics Illustrated, “I’ll definitely be looking to run a marathon after the Tokyo Olympics. I feel like that will be a great place to move on into something a little different and to challenge myself in new ways!”

She is hoping to qualify for the 2024 Paris Olympic Games.

“For the following Olympic Games, I’d hope to challenge for a spot on the marathon team.”

She is running in the footsteps of her mother who dominated during the 1990s over the distance. Liz McColgan held several Scottish and UK records, some of which Eilish has recently taken.

Eilish McColgan currently holds at least five national records as well as two European and one British record. The range starts at 5000m with a 14:28.55 Scottish record to the half-marathon at 66:26.