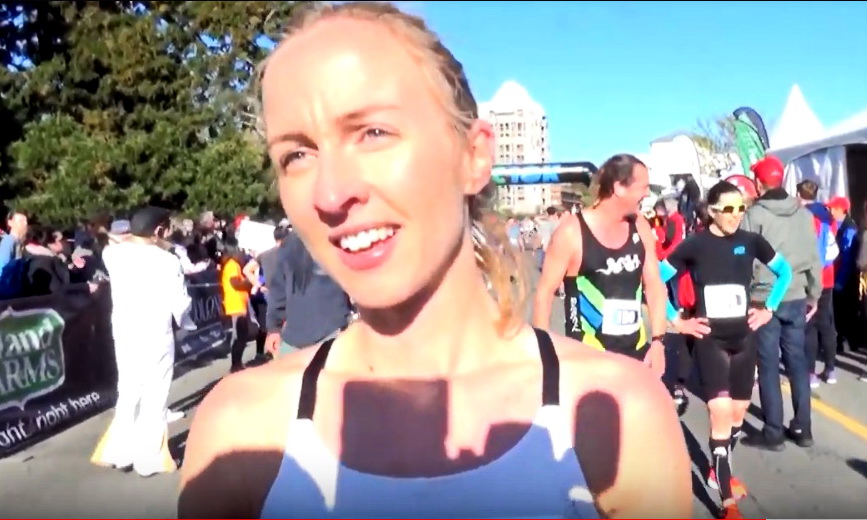 Eilish McColgan won the BF&M 10K road race in comfortable fashion on Sunday in Bermuda, clocking the time of 33:28. She finished behind just eight men.

The second woman in the race was Nuhamin Bogale Ashame of Ethiopia who crossed the finish line on the challenging course in the time of 35:33. American Therese Haiss finished third 36:09.

Two days prior, on the Friday, McColgan won the Butterfield Front Street Mile Invitational, which started at 7:00 pm. The Scot finished in the time of 4:45.70. Haiss finished second in the time of 4:50.66, while Ashame stopped the clock at 4:53.90.

McColgan owns the Scottish record for the 5,000m event with her 14:48.49 performance from the Memorial Van Damme meet that takes place in Brussels, Belgium in September 2017. She also owns the 3,000m steeplechase record of 9:35.82. She is a six-time national champion and earned a bronze medal during the 2017 IAAF World Indoor Championships in Beograd, SRB as well as a silver medal from the 2018 European Championships in the 5,000m event, finishing in a fast 14:53.05 in Berlin.

SHOESTRINGS: Fellow Scottish runner Sarah Inglis who trains in Canada ran a new personal best in the half-marathon distance at the Aramco Houston Half Marathon, crossing the finish line in the time of 70:24 on Sunday, January 19. It was the third-fastest Scottish performance all-time. Her previous best was 72:23 from Monterey, CA from Nov. 2019.