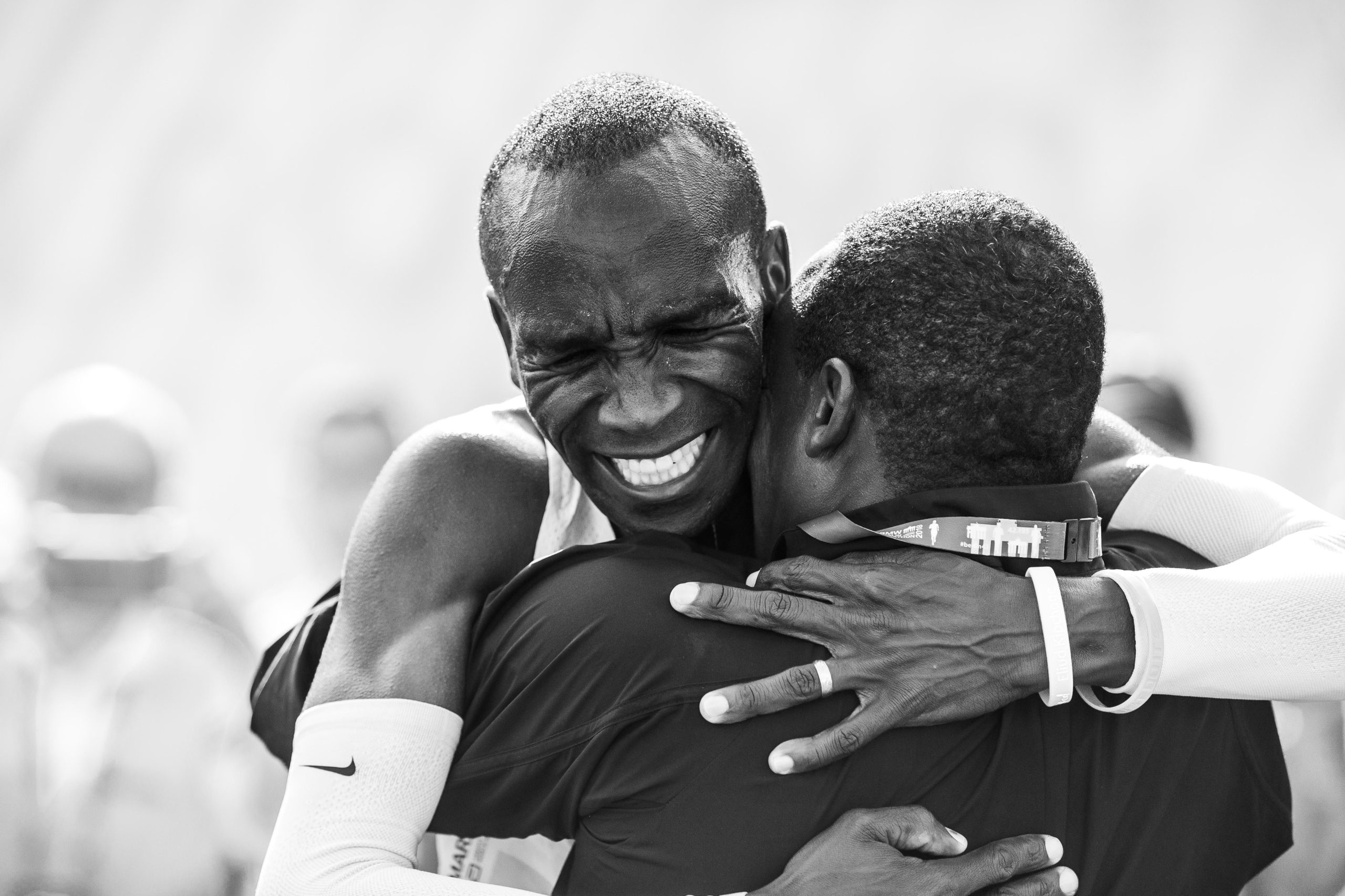 Kenyan Eliud Kipchoge, who holds the world record in the marathon at 2:01:39 is all set to return to the course that has garnered 11 of the top 24 performances of all time.

The race holds many cherished memories for the Kenyan marathon great and in his last appearance in the German capital four years ago he claimed the world record of 2:01:39, which still stands today.

Kipchoge made his debut on the streets of Berlin in 2013, finishing second behind his compatriot Wilson Kipsang, who set a world record that day. Two years later he returned to claim his maiden success in the Berlin Marathon in 2:04:00 before adding a second crown in 2:03:32 in 2017.

Kipchoge, will be chasing a fourth Berlin Marathon title in this year’s event, and should he achieve the feat he will match the Ethiopian great Haile Gebrselassie as a four-time winner of the event.

Kipchoge said: “Berlin is the fastest course, it’s where a human being can showcase its potential to push the limits.”

The NN Running Team-athlete boasts an unmatched record over the 42.2km distance and has won 14 out of his 16 career marathons. This includes back-to-back Olympic titles at the Rio and Tokyo Games and nine Abbott World Marathon Majors victories.

In his most recent marathon appearance at the Tokyo Marathon in March, the Kenyan triumphed in 2:02:40 – the fourth quickest marathon time in history.