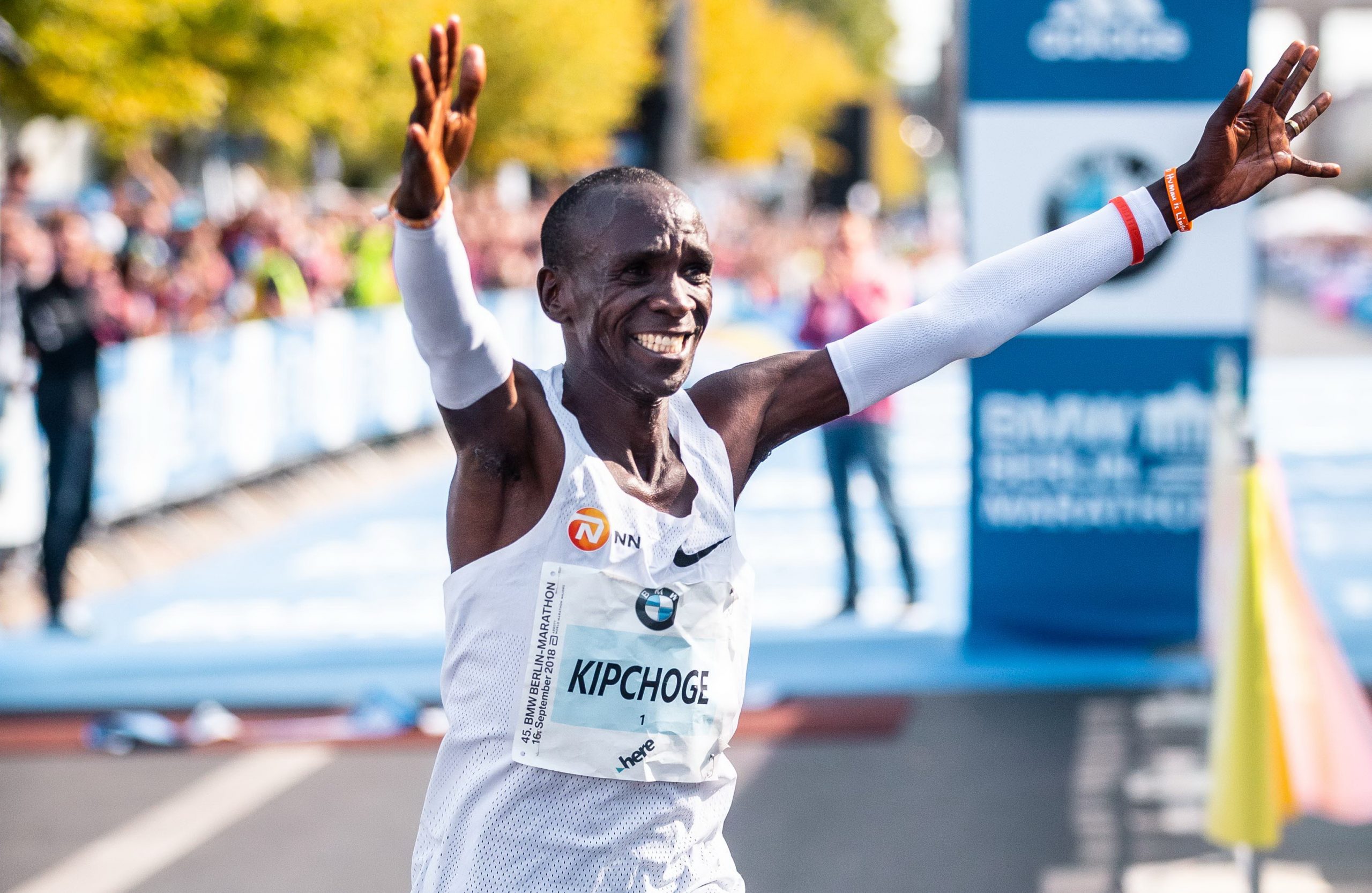 Global Sports Communications (GSC) announce a cinematic portrait of the barrier-breaking journey of NN Running Team Eliud Kipchoge. The effort was to create history and become the first person to run a sub-two-hour marathon; set to be released next month.

GSC are calling the sub-2, the last milestone. The film charts the full journey by Kipchoge, from his NN Running Team training camp in Kaptagat, KEN through to his jaw-dropping performance at the INEOS 1:59 Challenge in Vienna, AUS – as he lived up to his motto, “No Human Is Limited.”

Kipchoge said, “I am incredibly proud to share with you the trailer for my movie Kipchoge: The Last Milestone. The movie tells an intimate story of my dream to run under two hours, and shows all those who helped make it a reality. We, together, dared to dream, to attempt the impossible. I hope that day back in October 2019 inspired the world, and I hope that this movie will be a legacy and inspire runners of all ages for many years to come. Thank you for being part of this journey.”

The inspirational documentary, which was executively produced by Academy Award nominee Ridley Scott and directed by Jake Scott, will receive its digital release on August 23.

Kipchoge’s quest to achieve the seemingly impossible is thrillingly captured in the show-stopping documentary – a moment that remains a high point in the history of the NN Running Team.

GSC has been part of the INEOS 1.59 Challenge to guide Kipchoge on his way to his exceptional performance. Valentijn Trouw, manager of Kipchoge and leading the performance side of the challenge said, “By breaking the magical two-hour barrier in the INEOS 1:59 Challenge, Kipchoge showed what great strength lies in pure willpower, dedication, and commitment. Kipchoge broke a great barrier in sport and in doing so he gave hope and inspiration. Others might do the same in music or politics or business or any other area which is close to their hearts“.

One of the goals of this projects was to show the world that “No Human Is Limited” and inspire people around the world. The aim was to make it bigger than athletics and bigger than sport. Marleen Vink-Rennings, Marketing Manager at GSC and part of the engagement steer group of the 1:59 Challenge, “The INEOS project, for all of us here at GSC, was an enormous undertaking. Working alongside some incredible organisations and talented people from around the world, we were able to help shape history, to bring this magnificent achievement to the world. The Last Milestone is a beautiful film, told through the eyes of Kipchoge and those closest to him. We think it will stand as a legacy piece to inspire people of all ages and backgrounds, to serve as a reminder of the magnificent story which unfolded over months and then a little under two magical hours in October 2019. We are proud to have helped Kipchoge achieve his dream, and to inspire the dreams of others.“