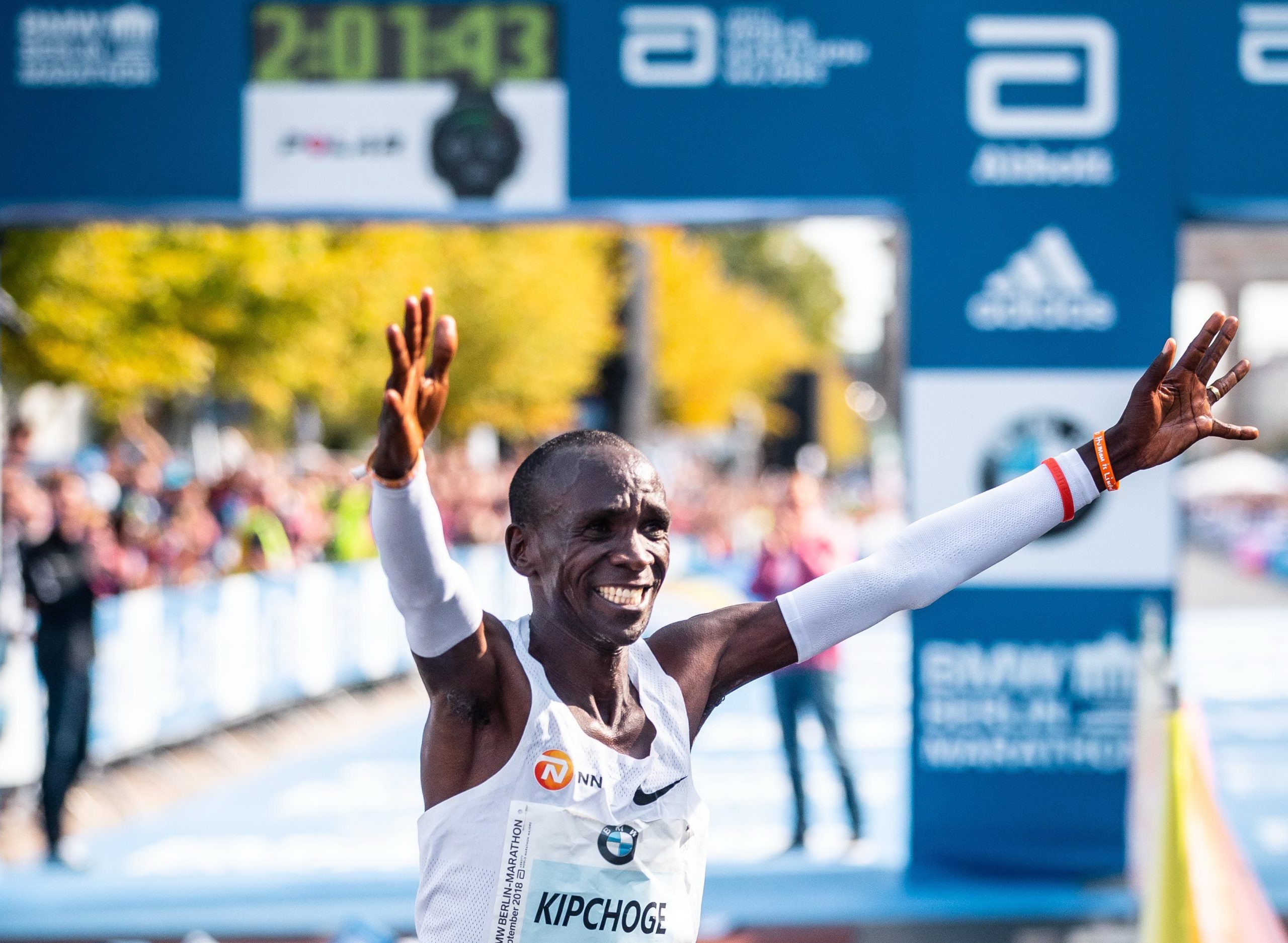 Olympic marathon champion and world record holder Eliud Kipchoge is set to make his competitive return at the 2022 Tokyo Marathon on March 6.

In August, Kipchoge successfully defended his Olympic marathon crown on the streets of Sapporo at the Tokyo Olympic Games. Now the Kenyan distance running icon has targeted a return to Japan, where he makes his Tokyo Marathon debut.

Kipchoge, was the first man in history to run a sub-two-hour marathon – achieving the feat at the INEOS 1:59 Challenge – a time trial and unofficial. His world record is 2:01:39. He has spoken of his desire to compete and win all six Abbott World Marathon Majors, regarded as the world’s top six marathon races.

A four-time winner of the London Marathon, three-time Berlin winner and the 2014 Chicago Marathon champ – Kipchoge will be pursuing a win at a fourth Marathon Major in Tokyo.

Kipchoge said, “I would like to thank the organisers of the Tokyo Marathon to make it possible for me and my colleague athletes to race in Tokyo. My focus has been on Tokyo from the beginning of my training cycle, and I can say I am ready to race there. I am very excited to run in a country where running is a crucial part of the sport culture and looking forward to experiencing the Japanese excitement for running and the marathon in particular.”

Last year he not only completed back-to-back Olympic marathon victories but he also triumphed in the NN Mission Marathon in Enschede.

Kipchoge is arguably the greatest marathon runner in history. A two-time Olympic 5000m medallist – since moving up to the 42.2km distance, he has won a remarkable 13 of his 15 career marathons.

Kipchoge will be joined by his teammates, Jonathan Korir, Laban Korir, and Ashete Bekere. Philemon Kacheran and Noah Kipkemboi will join as pacemakers.