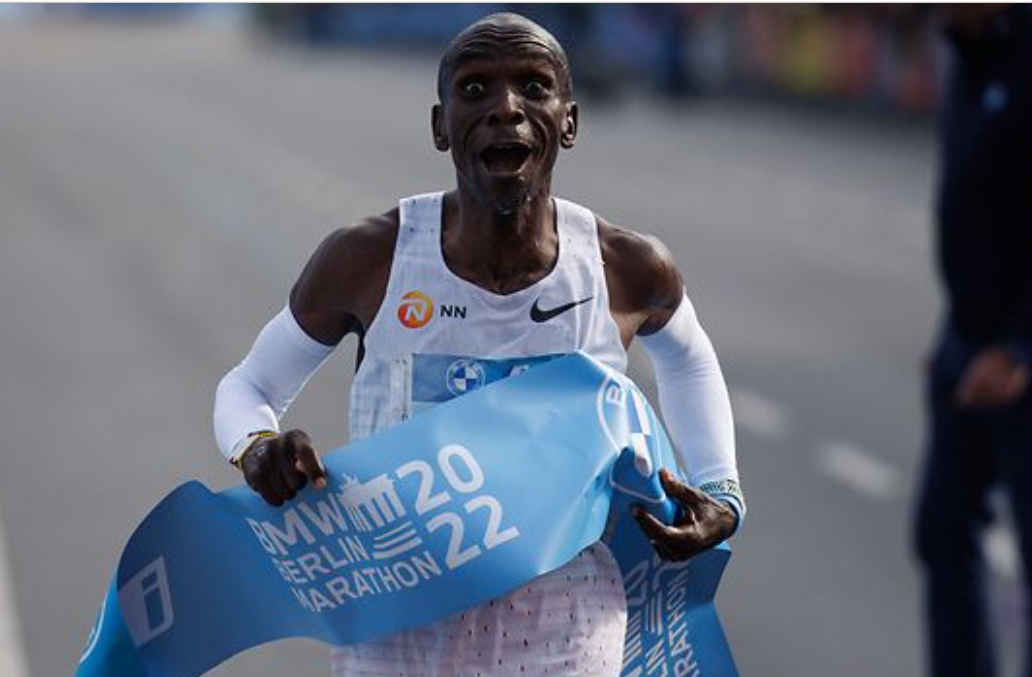 The 38-year-old Eliud Kipchoge will seek victory in the historic race on Monday April 17 — as he looks to win his fifth of six Abbott World Marathon Majors. Kipchoge boasts an incredible career, having secured four victories apiece in the TCS London Marathon and the BMW Berlin Marathon and also triumphed at the Bank of America Chicago Marathon (2014) and the Tokyo Marathon (2022). In Berlin in September 2022 Kipchoge lowered his own marathon world record by 30 seconds, finishing in the time of 2:01:09.

Kipchoge said, “I’m happy to announce in April I will compete in the Boston Marathon. A new chapter in my Abbott World Marathon Majors journey.”

Kipchoge is the greatest marathon runner in history. He has won a remarkable 15 out of his 17 career marathons and is a double Olympic marathon gold medallist.

Kipchoge’s journey was collected in a photo book, including highlights of all of his races so far, special pictures, bib numbers, and handwritten descriptions by the GOAT himself. The book, a prop that was used to create the Boston Marathon announcement video, will be auctioned by Catawiki. The profits of the auction will be donated to the Eliud Kipchoge Foundation to support education and sustainability.