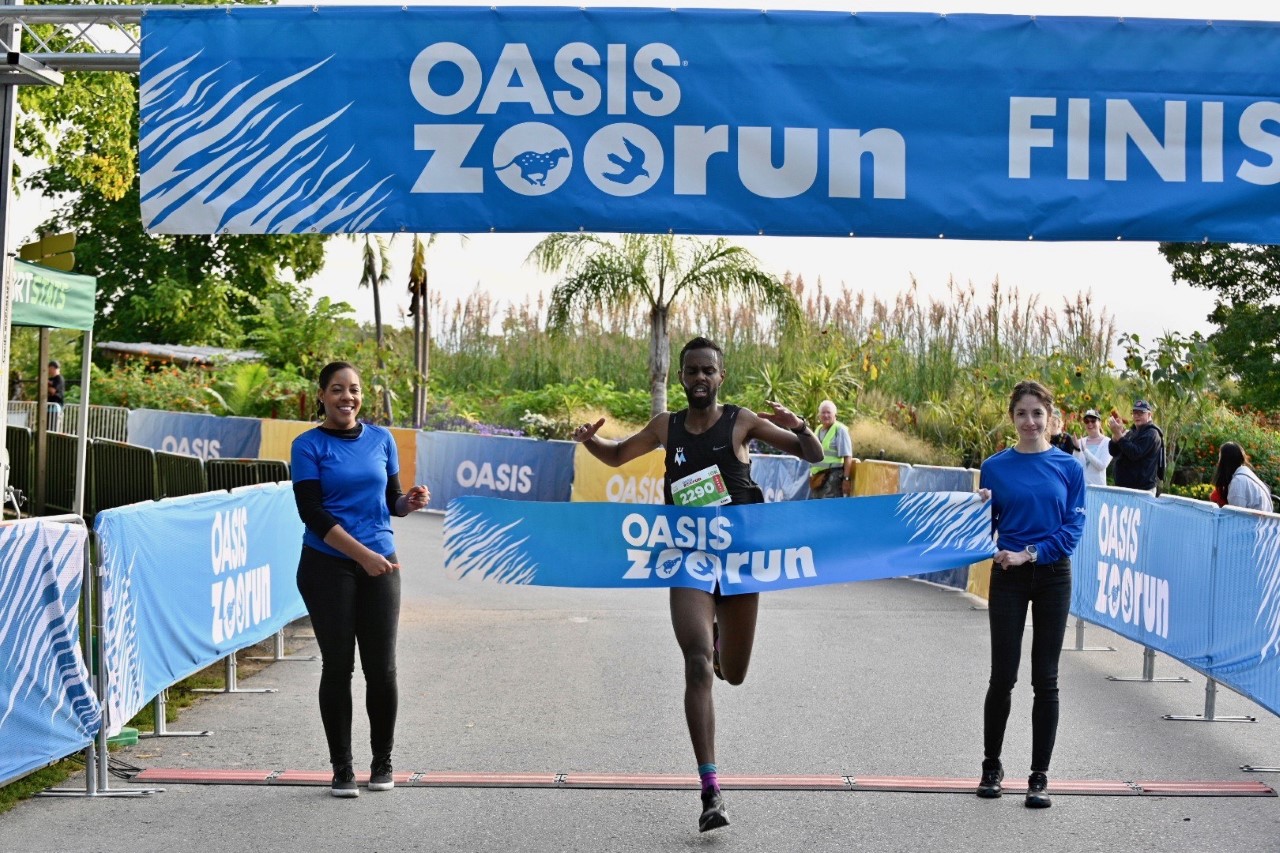 It was a busy day for distance running in Canada with the Vancouver Eastside 10K, Canadian Mountain and Trail Championships in Vernon, BC, and the Toronto Oasis ZooRun 10K all happening Saturday. The Eastside 10K saw over 2500 and the ZooRun over 5500 people participate in these events for the first time since 2019.

Celebrating its 20th edition and the Chinese Zodiac’s Year of the Tiger, the Oasis ZooRun returned to the Toronto Zoo this morning. Thrilled to be back in person, participants raced their way through 10K, 5K, as well as a 400m, and 800m CubRuns in near-perfect conditions.

“Thank you to all of the 2022 Oasis ZooRun participants,” said Beth Gilhespy, executive director of the Toronto Zoo Wildlife Conservancy. “We were thrilled to see you back at the Toronto Zoo once again and are so grateful to those who fundraised or donated towards an individual or team fundraising goal. With $78,000 raised, we exceeded our fundraising goal of $40,000 by 50 per cent. This is the most funds raised in Oasis ZooRun history!”

The Toronto Zoo is a leader in conservation and is actively engaged in the fight against extinction. Funds raised from the event will support the important work the Toronto Zoo is doing to save the critically endangered Sumatran and Amur tigers.

The exceptional fundraising achievement wasn’t the only surprise of the day. Last-minute entrant, Emily Setlack, had planned the Canada Army Run in Ottawa this weekend, but its postponement to Sunday, Nov. 6 due to the passing of Queen Elizabeth offered an opportunity for her debut Oasis ZooRun.

Setlack flew through the finish line in 34:55, with a sizeable margin of victory over second place, Tiffany Newell, who finished in 38:49. Using this race as a warmup for the Berlin Marathon next week, Kathleen Lawrence rounded out the podium with a third-place finish in 40:58.

The ZooRun offers a mix of gravel and asphalt, many turns, and hills.

In the men’s field, Hussein Hashi outsprinted training partner Kyle Grieve to take the men’s title in 30:51. The two ran together for much of the race before Hashi pulled away in the final metres. Grieve claimed second in 30:58, with Matthew Viveiros close behind for a 31:13 finish.

“It was a tough course on the back half,” said Hashi. “Kyle was right there and he helped push me to the end and then I had another gear left. Overall, it was a good race”.

Hussein, Grieve, Viveiros, and Setlack will be building off their success at the Oasis ZooRun as they prepare for the half marathon distance at the TCS Toronto Waterfront Marathon.

Setlack will also be racing the rescheduled Army Run as well as the Houston Marathon in January.