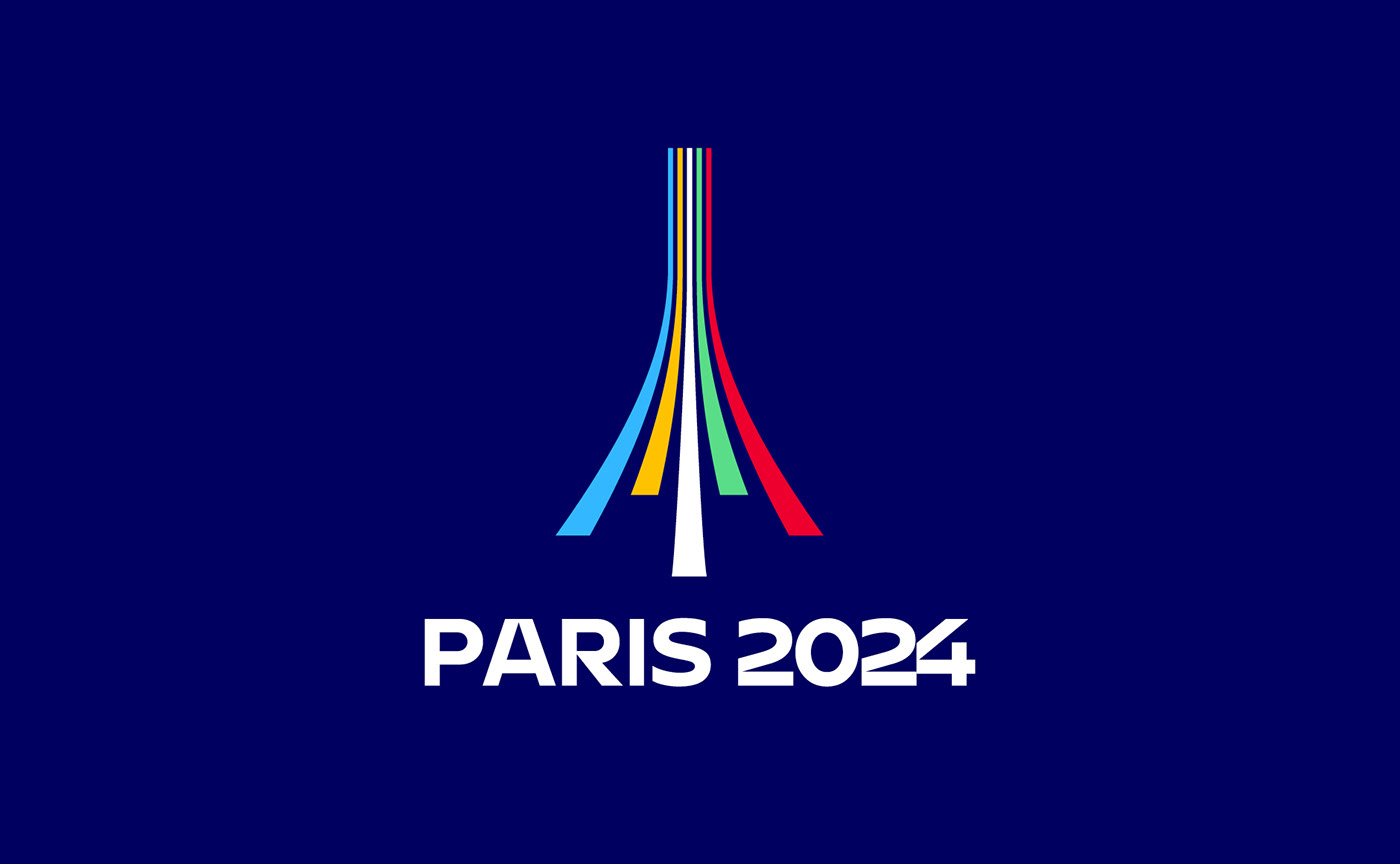 The legendary Arthur Lydiard training program is often misunderstood, even by people who believe that they fully understand his methodology.

The 2024 Paris Olympic Games standards are now published. The scheduled published date for the criteria is indicated as “December 2022,” meanwhile all athlete and team qualification windows contain specific start and finish dates. December 31 would have sufficed for the International Olympic Committee (IOC) and World Athletics (WA) to collaborate.

For Paris, 50 per cent of athletes will be able to qualify by way of the published entry standards (see below), and the other 50 per cent may qualify by global ranking, which World Athletics will track for the ranking period.

For the sport of athletics 1810 athletes will be accepted into the Olympic Games. There will be 10,500 across all sports. The number of athletes will vary per event (see below). For example, in the 100-metre sprints, there will be 56 women and 56 men accepted, respectively. There will be 80 men and 80 women who may toe the line in the marathon. The fewest numbers are in the decathlon at 24, presumably due to the technical nature of the event and the complexity of managing the multiple disciplines within the competition. The 10,000m will have the next fewest at 27.

The top-8 globally ranked cross-country athletes will be considered to have achieved standard if they do not have a 10,000m ranking time. There are fewer opportunities to race the 10,000m at a high level, therefore the similarly-distanced event was considered. Discussions during the past few Olympiads about removing the 10,000m and at the same time adding cross-country have simmered. However, there is also much debate about whether the Summer or Winter Games are more appropriate for cross-country. Until that detail is settled, nothing will change.

The top-5 finishers in a Platinum Level marathon race from November 1, 2022 — the beginning of the marathon qualification period — and April 30, 2024, will be considered as having achieved the standard. No fine print is provided. For example, if a marathon runner is top-5 globally from competing during a Platinum Level race or rather at one particular race plus standard, nor are there time limitations published for those “top-5.” Certainly, at any Platinum Level race, a top-5 finisher will be within the standard, however, the requirements do not indicate so.

Any marathon athletes ranked higher than 65th globally (64 or higher) will be considered qualified. However, only three per country may be submitted, per gender. The remaining 20 per cent will be required to finish under the standards, top-5 at a Platinum Level race or ranked 64th or higher.

Interestingly, the IOC does not permit more entries in the marathons by their criteria and accept them. There are 195 countries in the world. Albeit some will not have athletes who would make the qualification standards, managing 80 athletes or over 500 in a marathon requires nearly the same level of infrastructure and operations. Supposedly it is an accommodation and transportation issue while the athletes are in Paris.

The qualification standards for the marathon have changed, they are now 2:08:10 and 2:26:50. However, any NOC may choose to reallocate a quota place to an unqualified athlete. This is if they have run under the old standards of 2:11:30 for men and 2:29:30 for women. With faster shoes and faster times over recent years, we are surprised by the numbers. Athletics Illustrated expected 2:10:00 and 2:28:15. However, the continued use of the global ranking system does satisfy what the athletes will achieve regardless of the time requirements that are published.

The New York City Marathon was held on Nov. 6. Kenyan Evens Chebet won in the time of 2:08:41. Fellow Kenyan Sharon Lockedi clocked a 2:23:23 to win the women’s race. Neither qualify from this performance. Although within the qualification window, Chebet was not fast enough and New York is not a Platinum Level race.

The Valencia Marathon is indeed a Platinum Level race and was run within the qualification dates on Dec. 6. Kenyan Kelvin Kiptum won in the time of 2:01:53, while Ethiopian Amane Beriso clocked a 2:14:58 performance to take first. They are now ranked number 1 in the world during the qualification dates. Eliud Kipchoge’s new world record in September in Berlin at 2:01:09 does not count as a qualification race for Paris. There is little doubt that he will achieve the standard, however, don’t be surprised if his name is not listed for awhile. He is the world record holder and two-time defending Olympic champion.

The 100m sprints have moved up from 10.05 to 10.00 for the men and 11.15 to 11.07 for women. These are benchmarks that would have left several athletes out of the running in the recent Olympic Games. Typically saving themselves for a true peak at global championships. The standards for the Rio Olympic Games were slower yet at 10.16 and 11.32, respectively. Hopefully, the push for faster times does not result in further pressure to peak early or cheat.