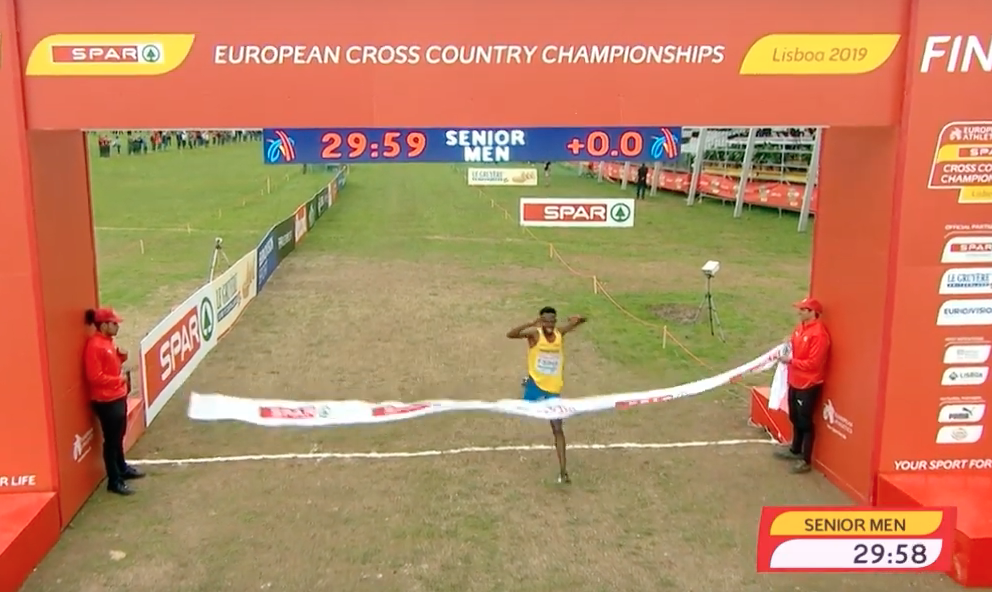 The test took place in November 2019 and was later examined in Lausanne, Switzerland.

In December 2019, the 23-year-old won the European Cross Country Championships. He was not expected to place in the top-five and during the race, kept himself in the hunt until the final lap, where he powered away with apparent ease to win with no runner in site.

He has until Feb. 14 to request that his B-sample be tested and until the 21st to appeal the current suspension by SWA.

Fsiha owns a half-marathon personal best of 61:18 from the Bahrain Night Half Marathon from of 2019. He ran the 5,000m event as fast as 13:49.97, four months later at the KBC Night of Athletics that takes place in Heusden-Zolder.