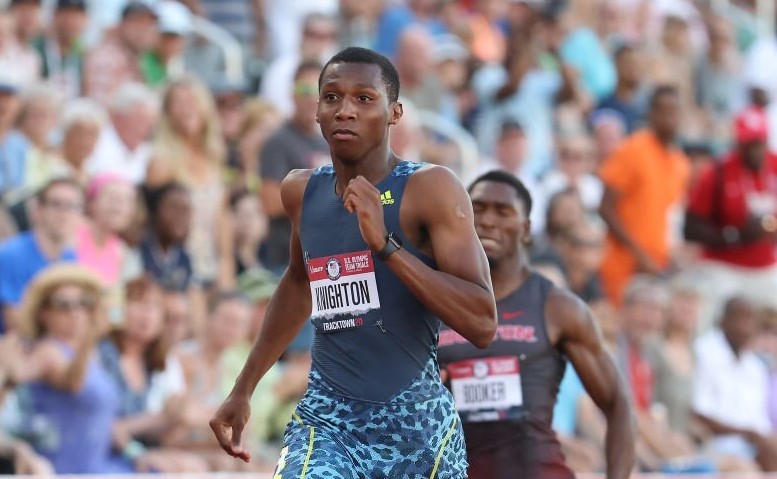 It was a jaw-dropping 200-metre performance by the 18-year-old Erriyon Knighton to be sure. He is the first to drop below 19.50 in years.

Knighton clocked a 19.49 performance at the Louisiana State University Invitational over the weekend.

The kid qualified for the Tokyo Olympic Games with a 19.84 performance setting a new U18 world record. He has again bettered the great Usain Bolt of Jamaica who clocked a 19.93 performance at age 17 in 2004 for the world record.

This performance already places him among the all-time greats.

His performance was the eighth-fastest 200m run in history with Bolt only having covered the distance faster four times during his career.

Two of the better times of Bolts are world-record performances. His 19.32 and 19.40 runs happened during the Olympic and World Championship finals.

At the Tokyo Summer Olympics, the Tampa native became the youngest male to represent the U.S. in track and field since Jim Ryun in 1964. On Aug. In the Olympic final he finished in fourth place in the time of 19.93.