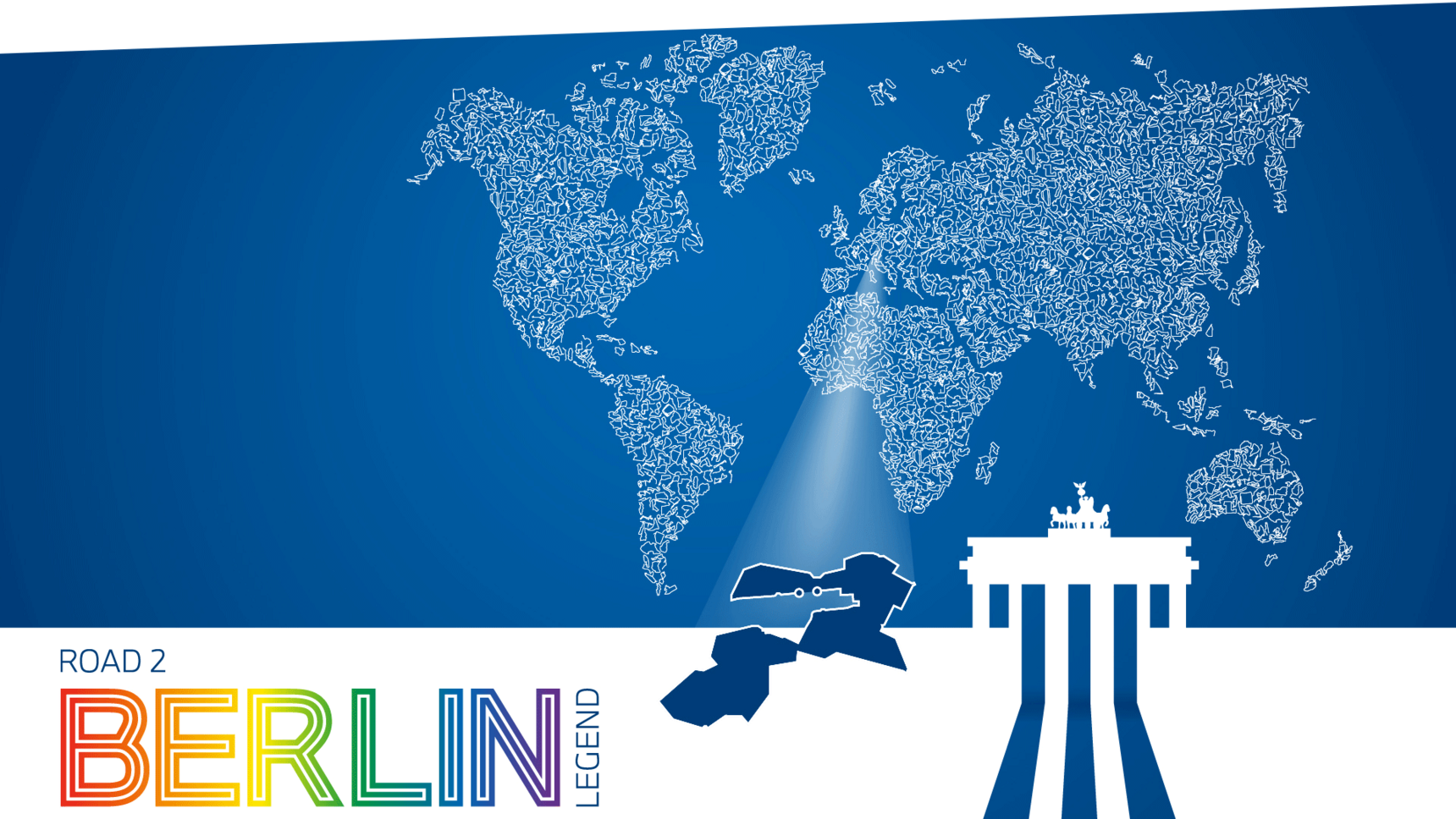 Taking second place was Kenyan Rosemary Wanjiru recording a 2:18:00 while finishing in third place was Tigist Abayechew of Ethiopia in 2:18:03.

With my @BaggooAlan at the finish line ❤️ couldn’t have ran the Canadian record without this man supporting me day in and day out! 2:23:12!! We did it!!! pic.twitter.com/5a6oBo6w18

American record holder Keira D’Amato did well to finish in the time of 2:21:48 and in sixth place. She was back in the field for much of the race, but picked off several runners during the latter miles.

D’Amato appeared to perhaps start a little fast, perhaps looking to improve upon her own American record of 2:19:12 from January 2022. The typical fast start to the Berlin event puts the athletes in good position to go after bests and records.

Canada’s Natasha Wodak had another tremendous race improving Malindi Elmore’s national record of 2:24:50 with her 2:23:12 performance. Like the elite athletes, the start was fast, the middle was strong and the finish offered up some of the fastest running of the day. Wodak finished in 12th place and like D’Amato, picked off some competitors late.

Sometimes training partner Elmore set the record in Houston at 2:24:50 in January 2022 at age 41. The two fastest Canadian women are masters, 40-plus age-group runners.

Although there has been a youth movement in the marathon, the top athletes are proving that running a marathon near 40-years of age can be world-class. Kipchoge with the new world record from the same event is 37, as is D’Amato. Wodak will be 41 in Dcember.