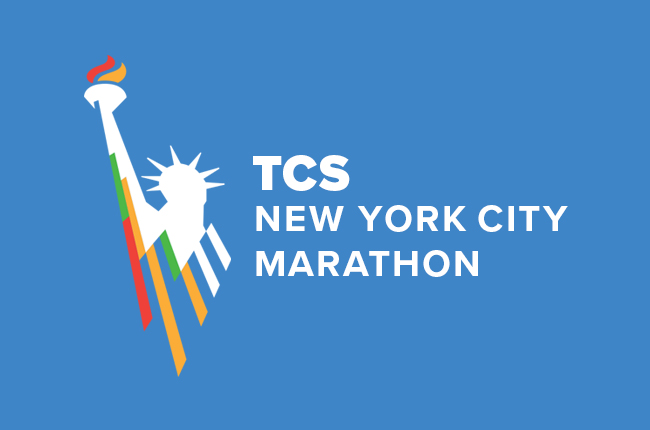 He sat patiently through 25K, then slowly turns the screws until it was time to drop the hammer with 12K to go. No other athlete could fully respond.

It was a clean sweep for Kenya in the New York City Marathon.

There was drama though. Brazilian Daniel Do Nascimento went out hard and hung on for dear life before first taking a nature break at about 28K, then at 32 completely falling apart. in fact, he collapsed and retired. Not the smartest tactic, but the payday is worth the high-risk – high-reward opportunity of over a quarter-million USD. In Brazil, that’s 1.25 million Real.

However, the financial gains similarly apply to Kenya, where one payday like New York can set an athlete for a long time.

Chebet went after it smartly and prevailed.

In her first-ever marathon, @shazrinee breaks the tape and wins this year's #TCSNYCMarathon! pic.twitter.com/pt1Mo9NNxf

It was Sharon Lokedi’s first marathon and she finished in 2:23.23. Finishing close behind was Isreal’s Lonah Salpeter.

The 28-year-old was in a close race before she pulled ahead of Salpeter with 3K to go and then went on to win by seven seconds but nearly a minute off the course record, which was set by Keyan Margaret Okayo in 2003 at 2:22:31.

“I didn’t expect to win, I expected to run well,” Lokedi said. “It was a good outcome and I’m really excited.”