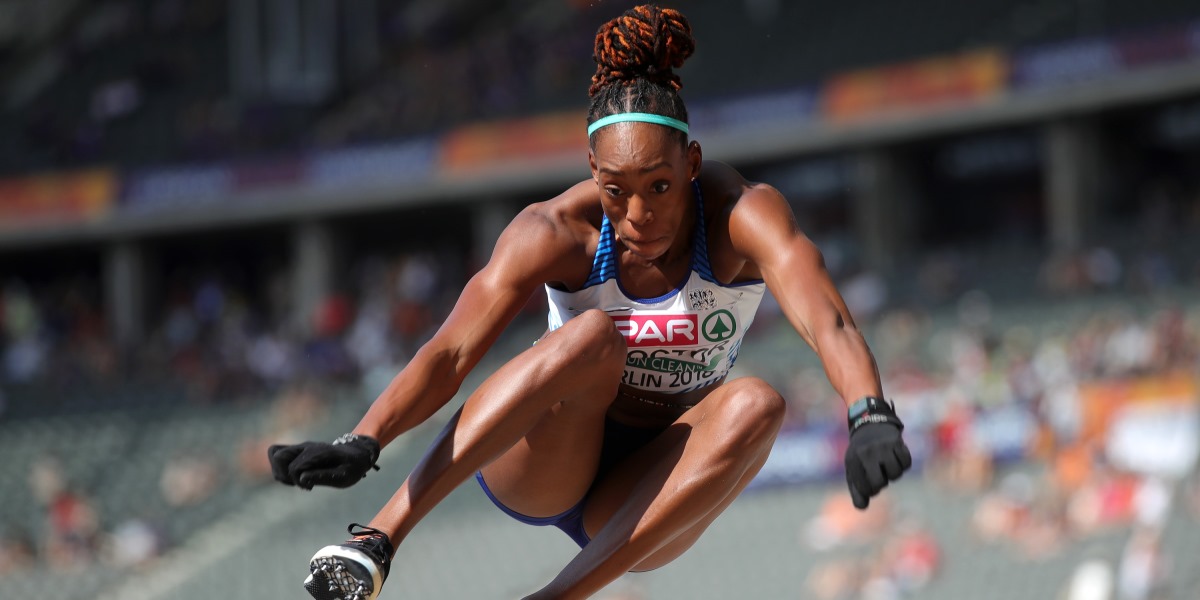 Following official invites being sent last week, the number of athletes confirmed to compete in Manchester from September 4-5 has surpassed 200 with Proctor and Reid’s appearance setting up a world-class women’s long jump with Abigail Irozuru and Jazmin Sawyers having made the decision to star two weeks ago.

Zak Seddon (Jeff Seddon; Bracknell), Britain’s first finalist in the men’s 3000m steeplechase at a World Championships since 1983, is the latest in a long list of British champions from 2019 confirmed to defend his title with Spencer Thomas (Jon Bigg; Brighton Phoenix), who won a dramatic men’s 800m final last year, among the next wave back to defend his title in Manchester.

Sprint hurdler David King (City of Plymouth), holder of both the 60m indoor and 110m outdoor titles for the first time in his career, joins Seddon and Thomas aiming to regain their British champion status as does Allan Smith (Bryan Roy; Shaftesbury Barnet) in the men’s high jump after ending a five-year wait for gold last year.

Amelia Strickler (Zane Duquemin; Thames Valley) will be bidding to add the outdoor crown in the women’s shot put to the indoor success she achieved in Glasgow in February as does Adam Hague (Trevor Fox; Sheffield & Dearne) in the men’s pole vault.