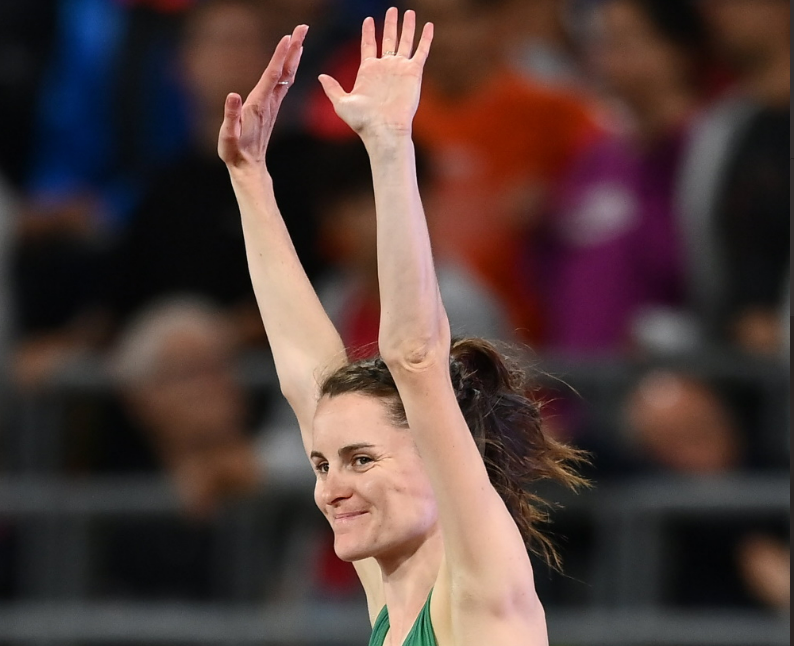 Irish athlete, Ciara Mageean, had another great race this week at the Diamond League final in Zurich, Switzerland. She finished second behind Kenya’s Faith Kipyegon.

It was just one week ago that Mageean broke Sonia O’Sullivan’s long-standing Irish 1500m record.

Kipyegon was dominant as usual clocking a 4:00.44 finish time, while Mageean took second in 4:01.68. She closed hard coming off the final bend and into the final metres in a near-three-way tie for second — her lean at the tape sealed the silver. Kipyegon was unchallenged down the final stretch. The third-place finisher was Freweyni Hailu of Ethiopia.

Zurich was the final of 12 Diamond League meets where athletes collected points for the opportunity to battle for the title of Diamond League Champion.

Mageean, who had taken silver behind Scottish runner Laura Muir in both the European Championships and Commonwealth Games, finally beat her last week in the time of 3:56.63.

Meanwhile, Norway’s Jakob Ingebrigtsen, as usual dominated the men’s 1500m, taking three-hundredths of a second off his world-leading time to win in 3:29.02.

Shelly-Ann Fraser-Pryce stormed to victory in the women’s 100m to take her fifth win in the event.

Fraser-Pryce crossed the finish line in 10.65 seconds. Jackson was second in 10.81 and Ivorian Marie-Josee Ta Lou took the bronze in 10.91.

World champion Tobi Amusan won the women’s 100m hurdles in 12.29 to defend her title before Grant Holloway took the men’s 110m hurdles event in the time of 13.02.