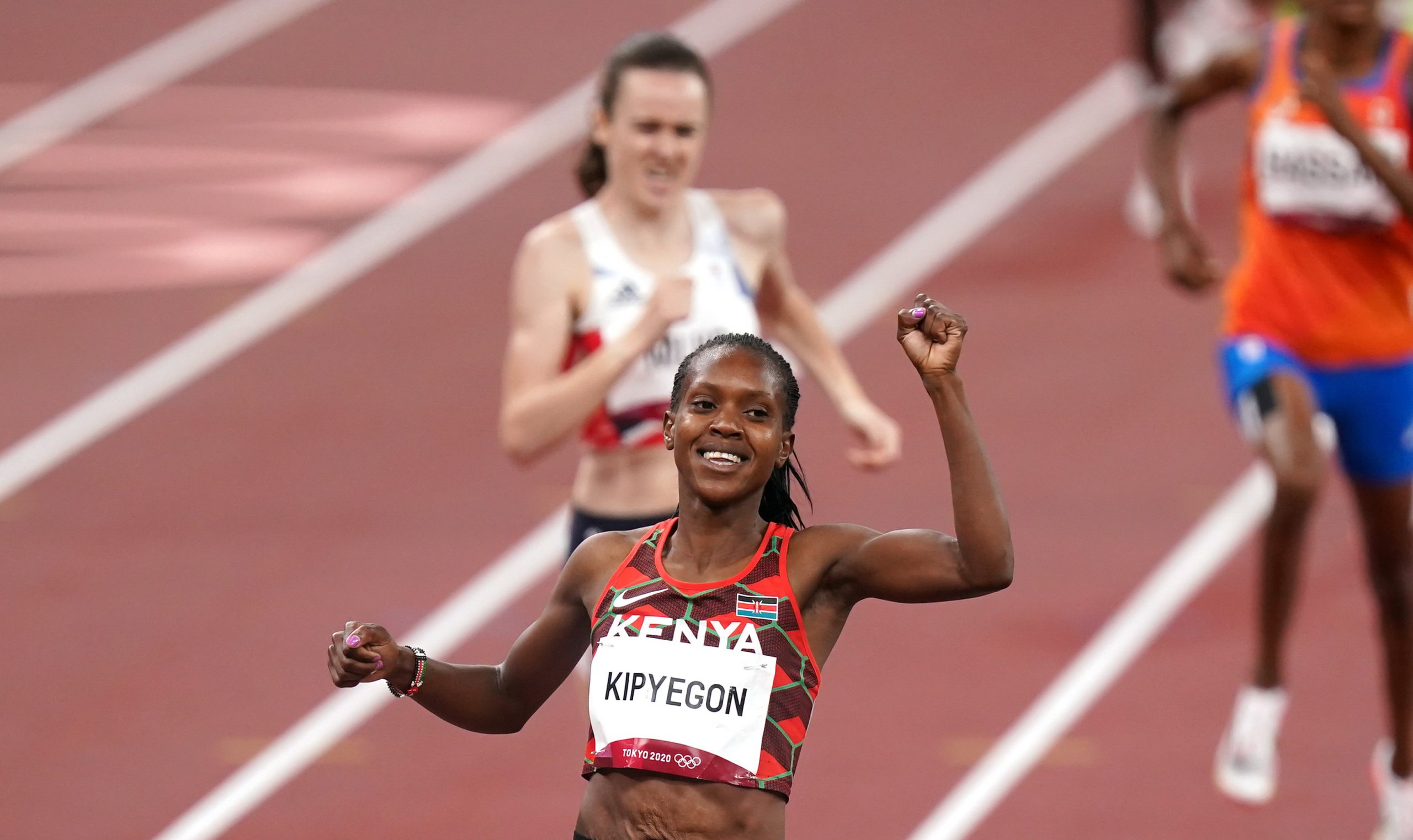 Faith Kipyegon, one of, if not the greatest 1500 metre runner of all time is leaving the tracks for the roads. At age 29, she feels it is time. Her intention is to follow in the footsteps of the legendary Eliud Kipchoge, who she hopes to emulate in the marathon, by taking the world record.

In an interview with The Star publication in Kenya, she said, “As my career progresses, I will continue to look up to Eliud because he is the greatest marathoner of all time. That is something I hope to do in the future.”

“I aspire to grow as a person and an athlete like him, as well as to be the greatest marathoner of all time,” she added.

According to The Star, both Kipchoge and Kipyegon stole the show at the 2023 Sports Personality of the Year Awards (SOYA) gala held last Friday at the Kenyatta International Convention Center in Nairobi, where they received top honours for their achievements.

She talked about her own very high expectation and strong work ethic to get to the level of winning back-to-back Olympic gold medals. Kipyegon also addressed Kenyan girls who may be looking for a career in athletics.

“I encourage girls who want to follow in my footsteps to work extremely hard, follow their hearts and strive for their dreams,” Kipyegon said.

“The secret is to be disciplined and work hard every day, waking up early and going for a run. It takes a lot of effort and planning. You can’t run well if you don’t prepare well.”