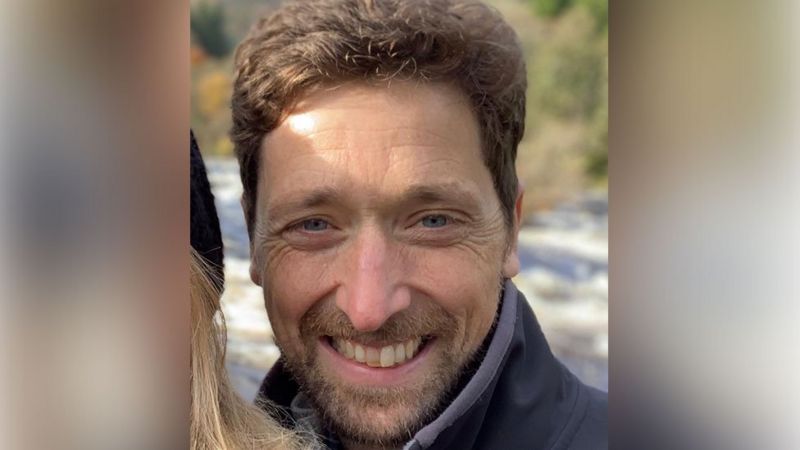 The family of a Team GB fell runner, missing in Perthshire since Tuesday, say they are “desperate” to bring him home.

Chris Smith, 43, set off for a run from Invervar in Perthshire at about 15:00 on Tuesday.

He planned to run four Munros in Glen Lyon before returning at about 17:00.

However his family, who describe him as an experienced mountain runner, fear he may have become disorientated and ended up further afield.

Tayside Mountain Rescue Team, the police and a Coastguard helicopter have been scouring the area for him.