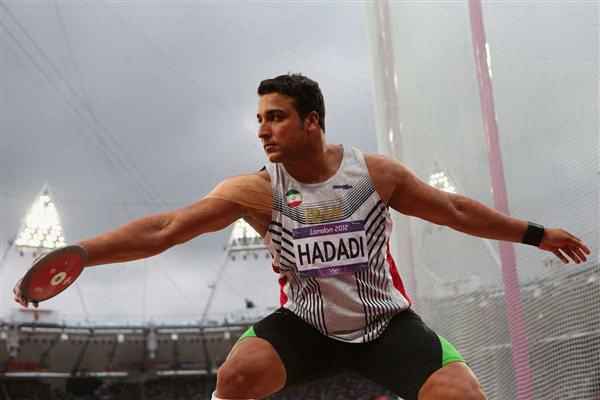 Ehsan Hadadi, the first-ever athletics medallist for Iran has tested positive for Covid-19.

He earned a silver medal at the 2012 London Olympic Games in the discus throw.

The 35-year-old won a bronze medal during the 2011 Daegu World Athletics Championships.

Hi personal best is 69.32-metres achieved in 2008. The world record is 74.08m by Jϋrgen Schult of the former German Democratic Republic (East Germany).

Meanwhile, Tokyo recorded its biggest spike in positive cases with 68 on the weekend.