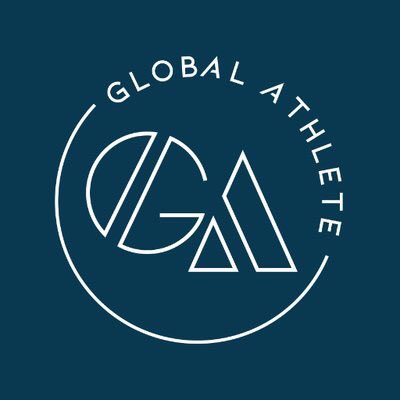 Delighted to have launch @GlobalAthleteHQ today. A first in Olympic and Paralympic Sport. For too long athletes haven’t had an independent voice 👊

A new organisation which aims to give Olympic and Paralympic athletes a voice and “repair the disconnect” between competitors and leaders of global sports bodies has been launched today.

Olympic cycling gold medallist Callum Skinner will be the lead athlete on the group, it was announced today.

Global Athlete claims to be independent of National Anti-Doping Organisations, sport, and Government and is largely being funded by non-profit FairSport.

The organisation said it would “to inspire and lead positive change across the world of sport and to balance the power between athletes and sports administrators”.

It is not clear whether the Athletes’ Commissions at WADA and the International Olympic Committee (IOC) were consulted regarding the new group.

The launch of Global Athlete comes after predominantly Western athletes criticised WADA for reinstating the Russian Anti-Doping Agency in September and called for increased representation in decision-making.

It also follows the US Gymnastics scandal, where a host of athletes revealed they had been subjected to sexual abuse by then team doctor Larry Nassar.

Skinner, who won gold for Britain in the team sprint at the 2016 Olympic Games in Rio de Janeiro, said the body would not just focus on doping matters and would also tackle issues such as “athlete welfare, harassment and ensuring that athletes receive some Olympic revenues or prize money”.