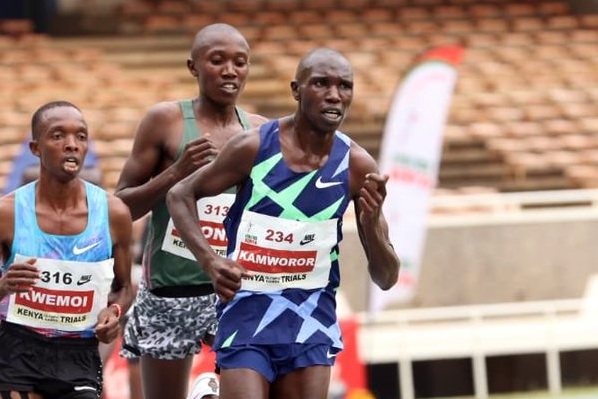 “I needed a statement victory because I have had several challenges in the past year,” shared Kamworor.